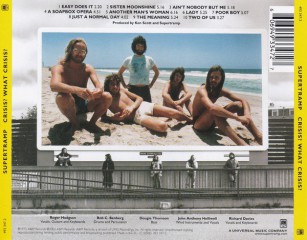 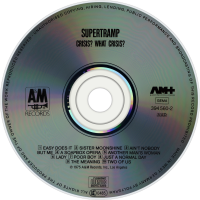 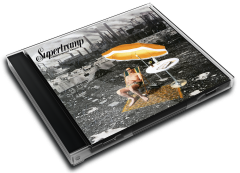 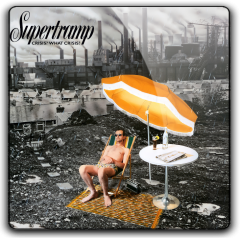 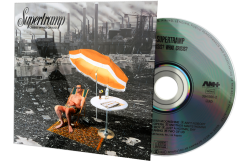 Crisis? What Crisis? is the fourth album by progressive rock band Supertramp, released in 1975. It was recorded in Los Angeles and London - Supertramp's first album to have recording done in the United States of America.
A remastered CD version of the album was released on 11 June 2002 on A&M Records. The remaster features the original artwork and credits plus lyrics to all of the songs.
Record Mirror included Crisis? What Crisis? on its end-of-year list for 1975, recognising the best albums of the year.