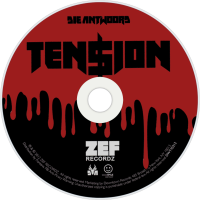 A trailer for the album was released January 22, 2012 featuring "I Fink U Freeky". The group also appears in both a video and print ads for Alexander Wang fashion line "T" for Spring 2012. The ad features the song "Fatty Boom Boom".