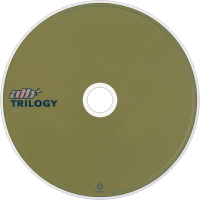 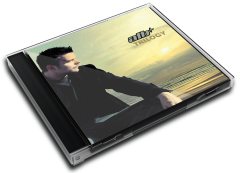 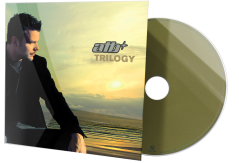 Trilogy is the seventh studio album by German artist ATB. It is released in two versions, a limited and normal version. It was released in Europe on 27 April 2007 and in the U.S. on 22 May 2007.
This album was made with a similar concept as ATB's second album, Two Worlds (2000), which is a two-disc album based upon different types of music for different moods. The first CD featured mainly up-tempo songs, while the second CD provided ambient and down-tempo songs.
The normal version of Trilogy includes only the first disc, which has a feel similar to that of ATB's older albums though with a slightly more rock/pop-oriented sound than his previous efforts, while the second disc, included only in the limited version, has a much more ambient feel, similar to some other trance music artists.