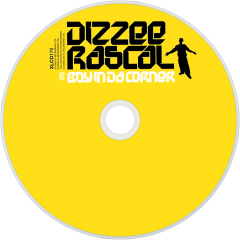 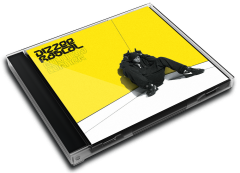 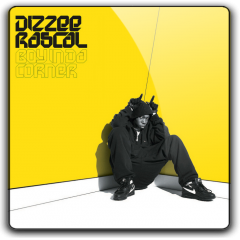 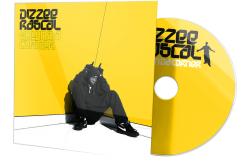 Boy in da Corner is the debut album of British grime MC Dizzee Rascal, released on 21 July 2003 by XL Recordings in the United Kingdom and Matador Records in the United States. Dizzee was 18 years old when the album was released.

User Album Review
The East End of London has historically produced fascinating life-characters whose magical mixture of tragedy, bravado and humour have captured the attention of us everyday sorts seeking a little escapism. The latest product of the east end is Dizzee Rascal; an everyday street-solider successfully articulating council estate pain.
Boy In Da Corner serves as a stark reminder that 21st century teenage life is a million light years away from the happy-clappy optimism that marked previous generations.
Musically, the Mercury Prize-winner must be applauded for treading new territory. Ornament-breaking bass thuds, quickly syncopated guitar notes and pained synthesizers generate a sound that is cold, unfeeling, regimented and confusingly noisy. This echos the mind-state of the embattled author.
For instance, the dry humour inherent in the ironically titled I Luv U coats a sheer blanket over the tragedy that operates under the guise of teenage romance: "Pregnant, 15 underage that's raw / But it's your own fault you said the three magic words / It's a shame the kid probably aint yours." Similarly, Jezebel, as the title suggests, further points the finger towards immoral young females who intentionally get pregnant for entrapment purposes and frequently commit adultery. But the sarcasm coupled with tough beats lets the girls know that this is locker room/barbershop talk first and foremost.
Although a few tracks fall predictably into the stereotypical notion of a young, troubled inner city male, Dizzee escapes the typical through his reflective and insightful musings. Brand New Day, the most chart-friendly song here, finds the young scriber tackling the dichotomy between reality and desire. The light tickle of Oriental instruments and optimistic chorus lends subtleness to an otherwise cynical track.
Boy In Da Corner encompasses everything that is exciting about British music past and present. Rascal's two-fingered salute to the monarchy is reminiscent of the stir caused by the Sex Pistols, whilst the sexual debauchery mimics the rawness of early Rolling Stones. All this plus a musical palate of bhangra, old-skool hip hop breaks and garage will ensure that this East End boy will become a star far beyond the sounds of Bow Bells.