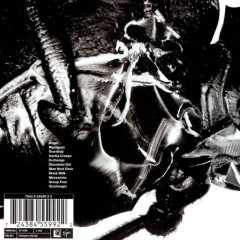 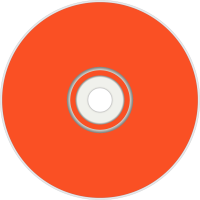 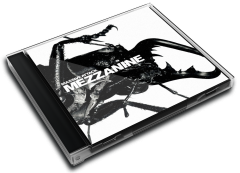 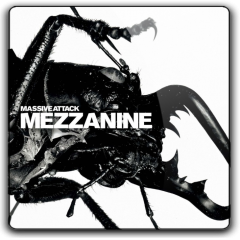 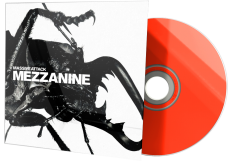 Mezzanine is the third studio album by English trip hop group Massive Attack, released on 20 April 1998. It was produced by Neil Davidge along with the group. The album was released on Virgin Records.

The entire album was provided on their website for legal download many months before the physical release was announced. It was one of the first major uses of the MP3 format by a commercial organization.

Musically, Mezzanine is a major departure from the jazzy and laidback sound of the first two albums (Blue Lines and Protection), invoking the dark undercurrents which had always been present in the collective's music. The album's textured and deep tone relies heavily on abstract and ambient sounds, as demonstrated in the song "Mezzanine" among others.
Similar to their previous albums, the majority of the songs consists of one or more samples, ranging from Isaac Hayes to Led Zeppelin. In 1998 Manfred Mann sued Massive Attack for unauthorised use of a sample of the song "Tribute" from Manfred Mann's Earth Band's eponymous 1972 album, used in "Black Milk". The song has subsequently appeared as "Black Melt" on later releases and at live performances, with the sample removed.

User Album Review
Like any artist blessed, or cursed, with the reputation of being at the forefront of a musical genre, Massive Attack were never comfortable being dubbed the fathers of trip hop. Having produced two classics of dubby, dancehall reggae and shuffling foggy urban dread, Mezzanine was to see them produce something far edgier. Coming a good four years after Protection, this was the album that saw them cement their reputation as producers to die for, as well as causing the split within their ranks that would never be healed.
After its release Mushroom (Andrew Vowles) left the core trio citing the old chestnut 'muiscal diferences'. The reason for his departure was the album's darker, more electronic edge, surprisingly matched with some thundering metal guitar action. It was simultaneously a wake-up call to all those people who considered Blue Lines to be the work of some kind of dinner party chill out act, as well as a reflection of the personal crises worrying the Bristol collective's interior.
Gone was the leering, breathy voice of Tricky as well as Tracey Thorn's more student-friendly monotone. But reggae singer, Horace Andy, remained, starring on two of the album's standouts, his sweet tones at odds with the guitar-heavy opener, Angel, and the eery, paranoia of Man Next Door.
Ironically, for a piece of work so riddled with angst and unease, the track to universally win hearts was the genius guest spot of the Cocteau Twins' Elizabeth Fraser on Teardrop. Now used as the accompaniment to such things as the glossy techno money shots in CSI, it remains a jewel of a song; ineffably sad and containing one of Fraser's most sublime performances.
From dub, through krautrock and glitchy electronica, not to mention the metal; this was a band reinventing itself for the coming millenium. Perhaps, for all these reasons, Mezzanine remains the best of Massive Attack's albums; its stresses making it resistant to the dating that has marred earlier work. It's the dark heart of their back catalogue.