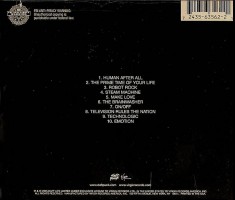 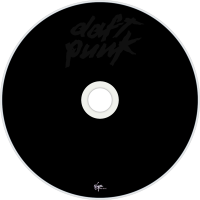 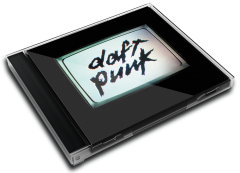 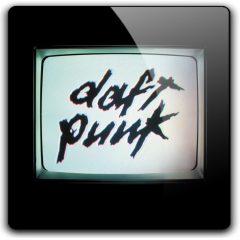 Human After All is the third studio album by French duo Daft Punk, first released on March 14, 2005 internationally and a day later in the United States. With it, Daft Punk applies minimalism and rock music to their French house music style. It received mixed reviews noting its reported six-week creation, which is particularly short compared to previous albums Discovery and Homework. The album was released with the Copy Control protection system in some regions.