Out There and Back 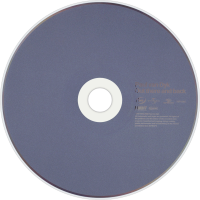 Out There and Back is the third studio album by Paul van Dyk. It was released in 2000 and is the first album released on his own Vandit record label. It can be seen as Paul van Dyk's breakthrough album. Several editions include a bonus CD.
The album is partially inspired by the 1997 film Contact.