The Funeral of God

02) The Rising End (The First Prophecy) 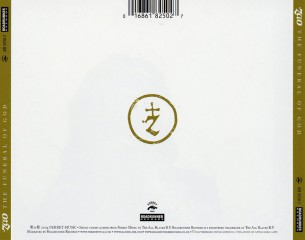 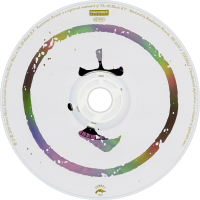 The Funeral of God is the seventh full-length album by metalcore band Zao. Released on July 13, 2004 through Ferret Records in the US, and on July 12, 2004 through Roadrunner and Ferret in Europe and Asia. It saw the return of guitarist, Russ Cogdell, and the addition of bassist Shawn Koschik and drummer Stephen Peck after the departure of Jesse Smith. A music video was made for the song "The Rising End (The First Prophecy)".