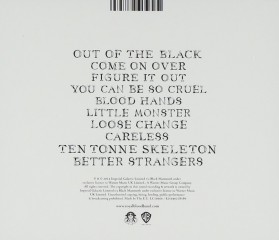 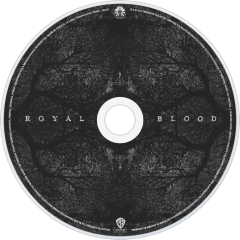 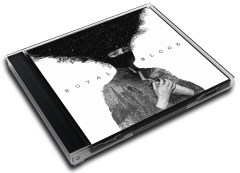 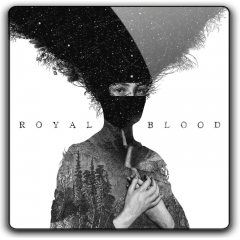 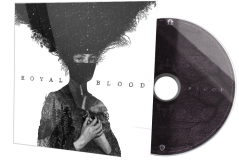 Royal Blood is the eponymous debut studio album by British rock duo Royal Blood. The album, produced by the band with Tom Dalgety, was released by Warner Bros. Records on 22 August 2014 in Friday-release countries and on 25 August 2014 in the United Kingdom.
Royal Blood was formed in 2013 by bassist and lead vocalist Mike Kerr and drummer Ben Thatcher. The pair had known eachother since their teenage years and had been playing in various bands together and independently, with Kerr previously serving as a member of British rock band Hunting the Minotaur. With ideas for new songs and "a bass sound", Kerr formed the band with Thatcher after a nine month tenure in Australia, meeting him at the airport and arranging rehearsals the next day and playing a concert to their friends in a local bar in Brighton. After spending time in the recording studio, the band started to gain mainstream attention in the summer of 2013, when their songs, such as "Out of the Black" and "Come On Over", were first sent to the radio for airplay and after a promotional stunt where Matt Helders, the drummer of the Arctic Monkeys, wore a Royal Blood T-shirt during the band's performance at Glastonbry. The band was also additionally nominated by the BBC, along with fourteen other acts, for their Sound of 2014. They, however, lost out to British singer-songwriter Sam Smith.