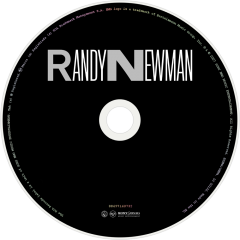 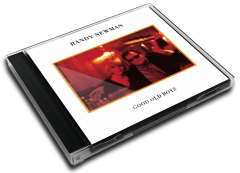 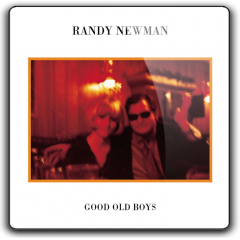 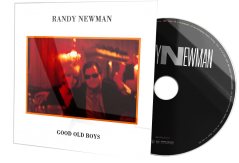 Good Old Boys is the fifth album by Randy Newman, released in September 1974 on Reprise Records, catalogue number 2193. It peaked at #36 on the Billboard 200, Newman's first album to obtain major commercial success.