Hail to the Thief

There There. (The Boney King of Nowhere.)

Track Description
"There There" is a song by the English rock band Radiohead. It was released as the lead single from their sixth album, Hail to the Thief (2003), on 6 May 2003.

Yorke asked Bagpuss creator Oliver Postgate to create a music video for "There There", but Postgate, who was retired, declined. Instead, a stop-motion animation video was created by Chris Hopewell. Yorke instructed him to make a video similar to the works of the Brothers Grimm and Czech animator Jan Švankmajer: "Fifties East European genre animation, overlaboured and naive."

The video debuted on the Times Square Jumbotron in New York on 20 May 2003, and received hourly play that day on MTV2. The video won the MTV Video Music Award for Best Art Direction at the 2003 MTV Video Awards. 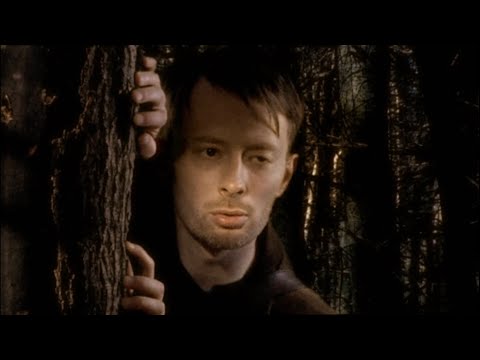