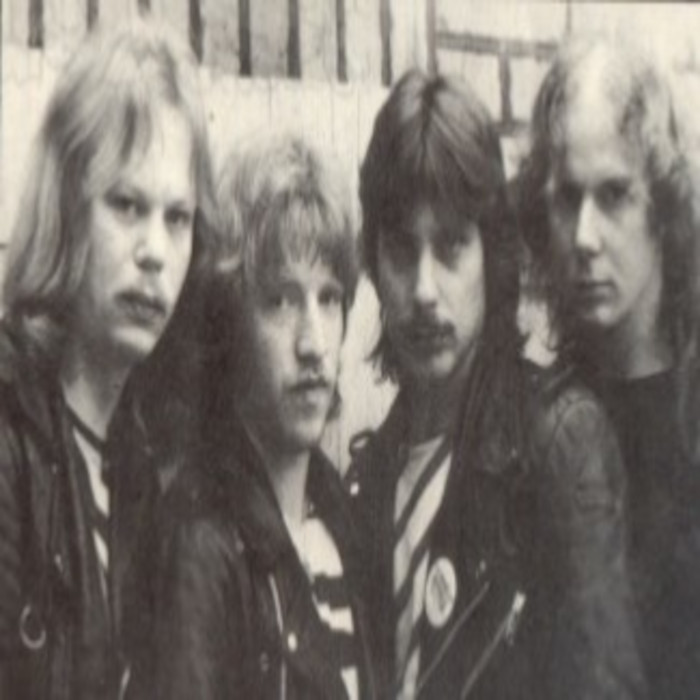 Trance started back in 1979 and after the release of the self financed 7" single "A Hard Way To Go", they have released their debut "Break Out". The follow-up album "Power Infusion" brought them on the top of the German metal scene along with Accept and Scorpions. Due to various circumstances the third album "Victory" was released later than expected. Still a success with hits like "Break The Chains" or "We Are The Revolution" it was the beginning of problems with managements and other business related things. "Back In Trance" needed to be released under the name "Trance Mission" before they got their name back. Several albums were following through the late eighties until the mid-nineties before Trance was disbanding. The glorious return with the new album "The Loser Strikes Back" lead to tours with U.D.O. and Anvil and a lot of festival shows. 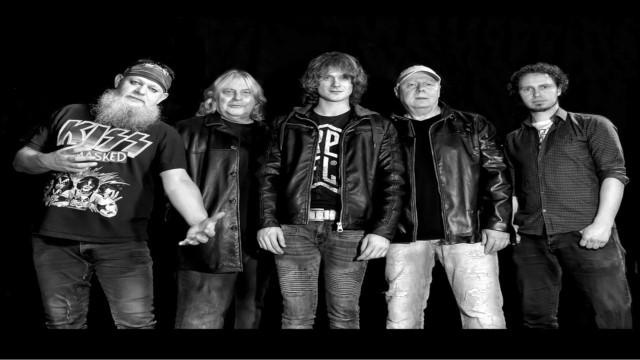