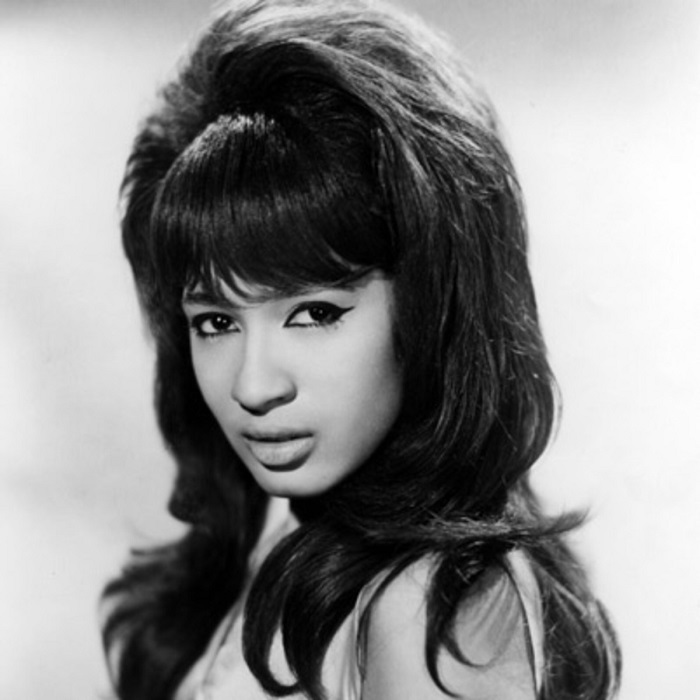 Veronica Yvette Spector (née Bennett; born August 10, 1943) is an American singer who fronted the girl group the Ronettes with her older sister Estelle Bennett and their cousin Nedra Talley. Together, they had a string of hits during the early to mid–1960s, such as "Be My Baby", "Baby, I Love You", and "The Best Part of Breakin' Up". Subsequently, Spector launched a solo career and has since released five studio albums (Siren in 1980, Unfinished Business in 1987, Something's Gonna Happen in 2003, Last of the Rock Stars in 2006, and English Heart in 2016) and one extended play (She Talks to Rainbows in 1999). 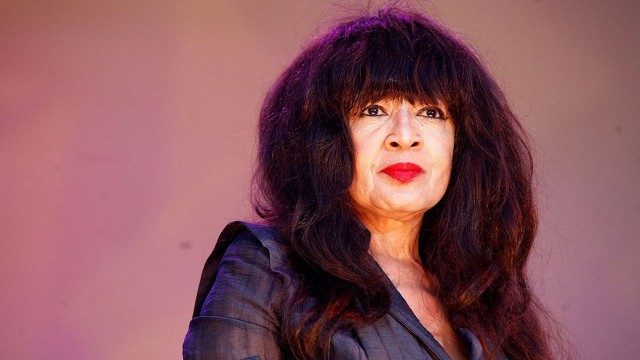 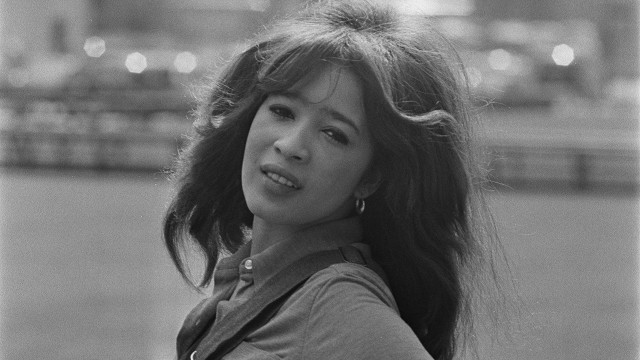 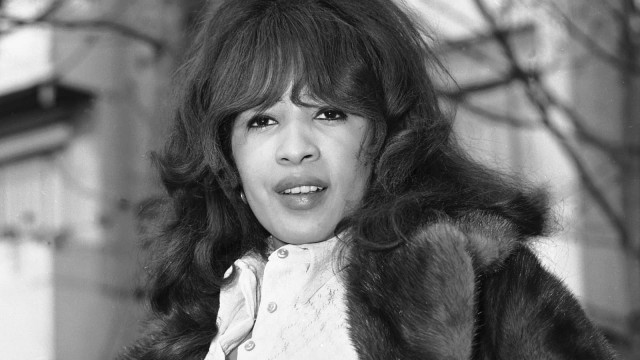 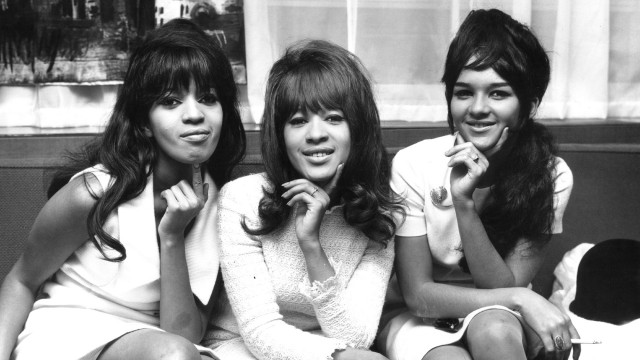