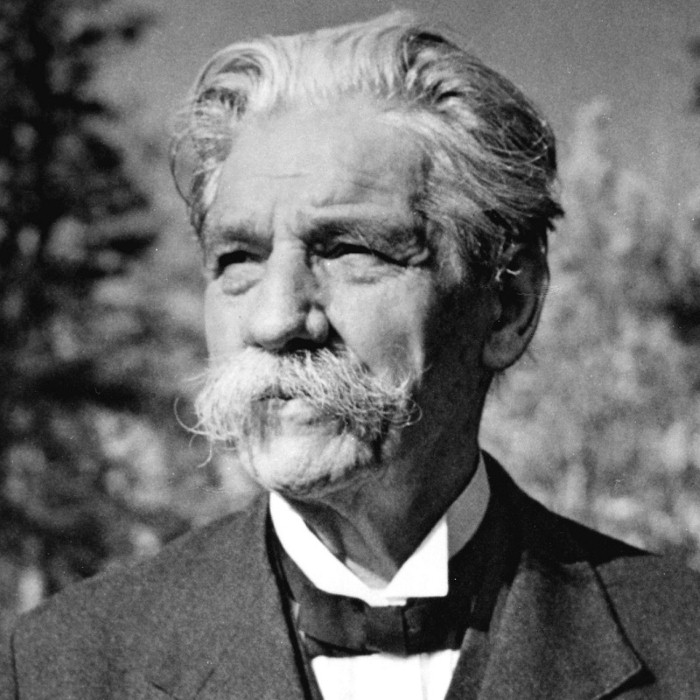 Albert Schweitzer, OM (14 January 1875 – 4 September 1965) was an Alsatian polymath. He was a theologian, organist, writer, humanitarian, philosopher, and physician. A Lutheran, Schweitzer challenged both the secular view of Jesus as depicted by the historical-critical method current at this time, as well as the traditional Christian view. His contributions to the interpretation of Pauline Christianity concern the role of Paul's mysticism of "being in Christ" as primary and the doctrine of Justification by Faith as secondary.
He received the 1952 Nobel Peace Prize for his philosophy of "Reverence for Life", becoming the eighth Frenchman to be awarded that prize. His philosophy was expressed in many ways, but most famously in founding and sustaining the Albert Schweitzer Hospital in Lambaréné, in the part of French Equatorial Africa which is now Gabon. As a music scholar and organist, he studied the music of German composer Johann Sebastian Bach and influenced the Organ Reform Movement (Orgelbewegung). 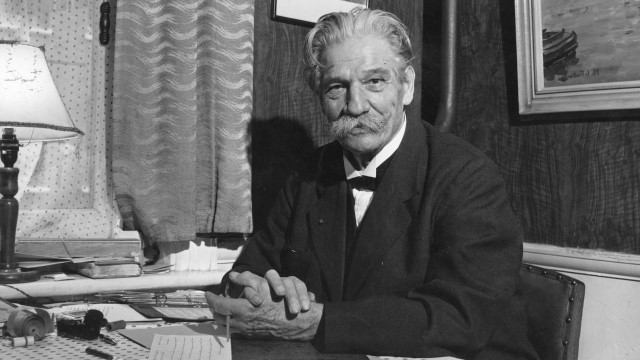