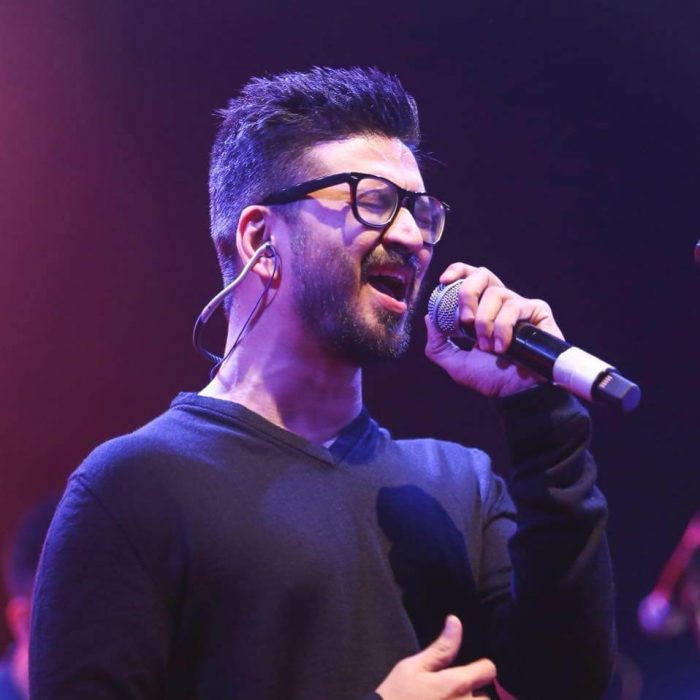 Amit Trivedi is a music director in the Hindi (or Bollywood) film industry who lives in Mumbai. He Debuted in the film industry by composing music for the film Aamir.

Early years
He started playing keyboard at an early age, but began composing for many stage plays in hindi, english, marathi and gujrati when he was 23 years old. During college days he was also a part of band called OM. After this, He did a bit of advertising for ads like McDonald's and Airtel.

Future Projects
He is all done with composing the music Anurag Kashyap's Dev D He has also been signed by the UTV Spot Boy production house for Condition applied. Both projects are part of the 16 film deal that UTV has signed with T-Series. 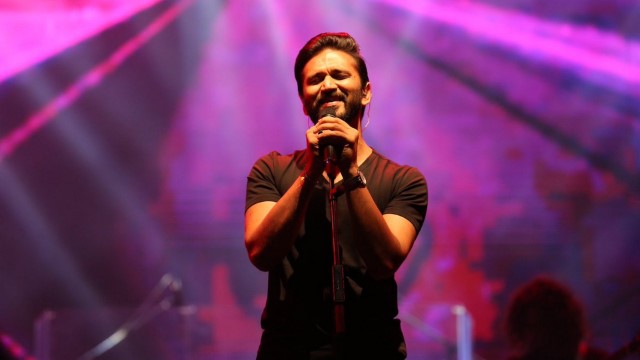 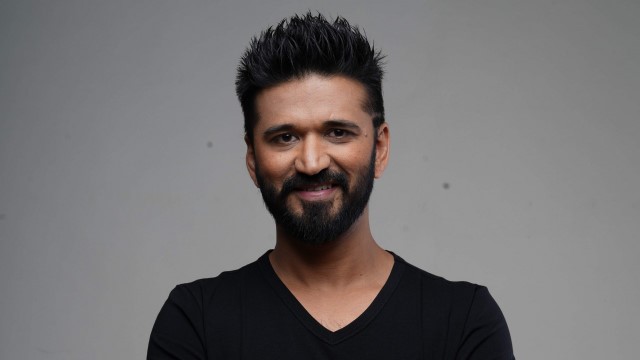 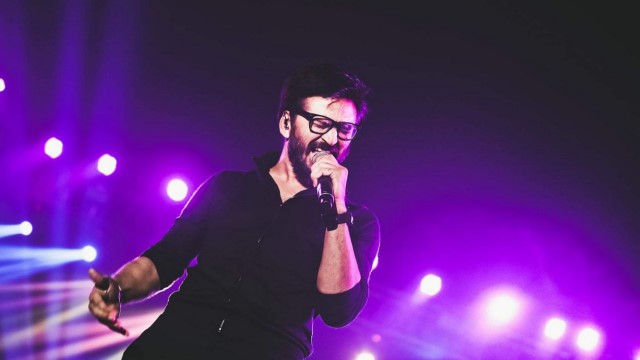