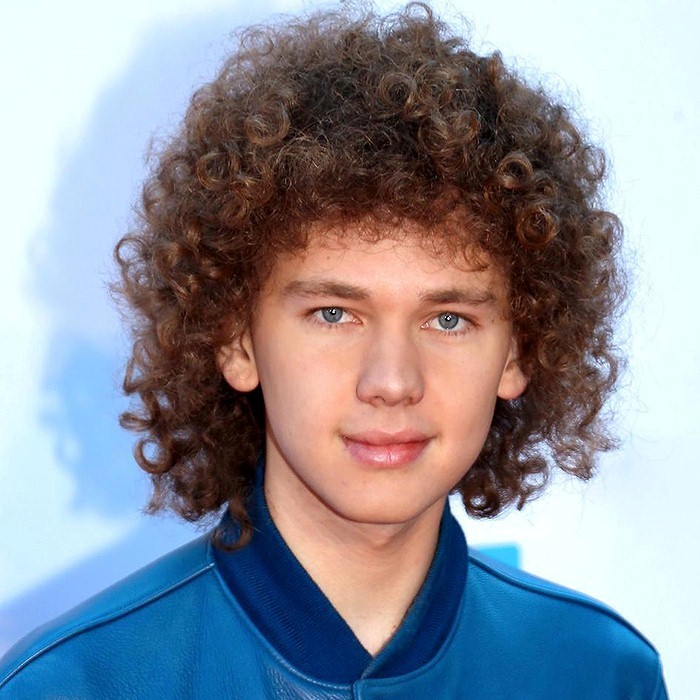 Francesco Yates (born September 11, 1995) is a Canadian singer-songwriter.
Yates was born in Toronto and started writing music at the age of 11. He signed to Atlantic Records when he was 16. His self-titled debut EP, released on September 11, 2015, was co-produced by Robin Hannibal and Pharrell Williams.
In 2015, Yates received the Heatseeker Award at the Canadian Radio Music Awards and performed at the official Canada Day celebration in Ottawa. He provides the vocals on the Robin Schulz song "Sugar". He also performed at We Days across Canada that same year. In 2016, he was an opening act for Canadian pop rock band Hedley on their Hello World Tour with Carly Rae Jepsen.
On February 2, 2018 his single "Come Over", was released, alongside the announcement that Francesco was going to be the opening act on the Canadian leg of Justin Timberlake's Man Of The Woods Tour. His next song, "Do You Think About Me", was released on April 6. This is the first song which Francesco wrote, produced and performed entirely by himself. He released his latest single, "Somebody Like You", on July 20. The three songs are expected to be on his debut full-length album. 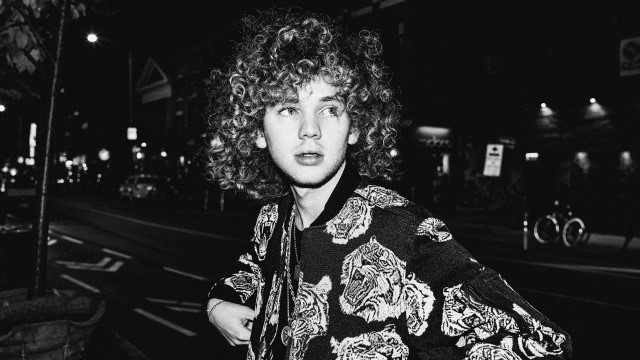