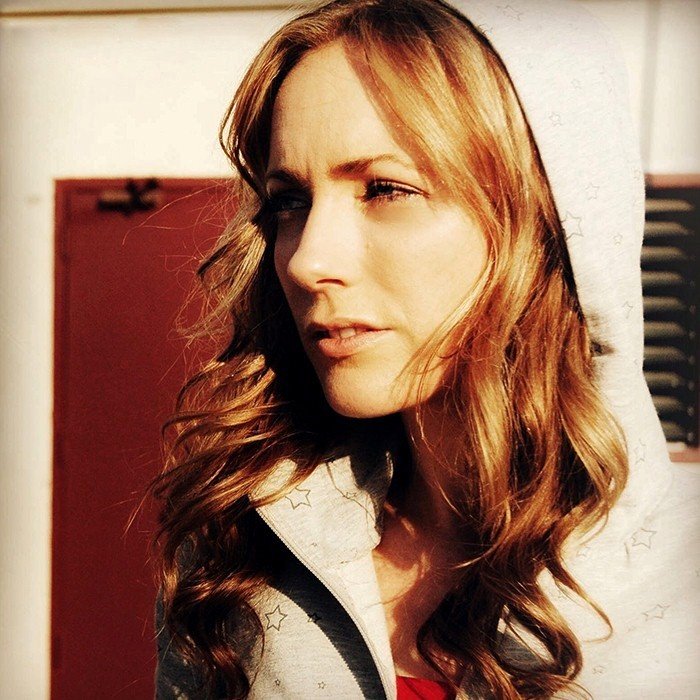 Naimee Coleman is a singer/songwriter from Dundrum, Dublin, Ireland. After signing with EMI, she recorded her first solo album, Silver Wrists, in Abbey Road Studios. The follow-up, Bring Down the Moon, came 4 years later.
On the strength of these records, she toured throughout Europe, the US and as far afield as Japan, where her singles topped airplay charts. While touring, Naimee has shared the stage with and opened up for artists such as Van Morrison, Susanne Vega, Jackson Browne, 10,000 Maniacs, Sinéad O'Connor and Sting. She has written with Howard Jones, Phill Thornally (The Cure), Pam Rose, Maiah Sharpe and Aurora. In 2000, Naimee appeared on Aurora's UK top 5 cover of Duran Duran's "Ordinary World" as a guest vocalist.
She provided the vocals for Cass & Slide's "Perception" (Vocal Mix) in 2000 and has also done vocals for Aurora, most notably on the songs "Ordinary World" (2000) and "Sleeping Satellite" (2003). She is currently in the process of finishing her third album, Survive.