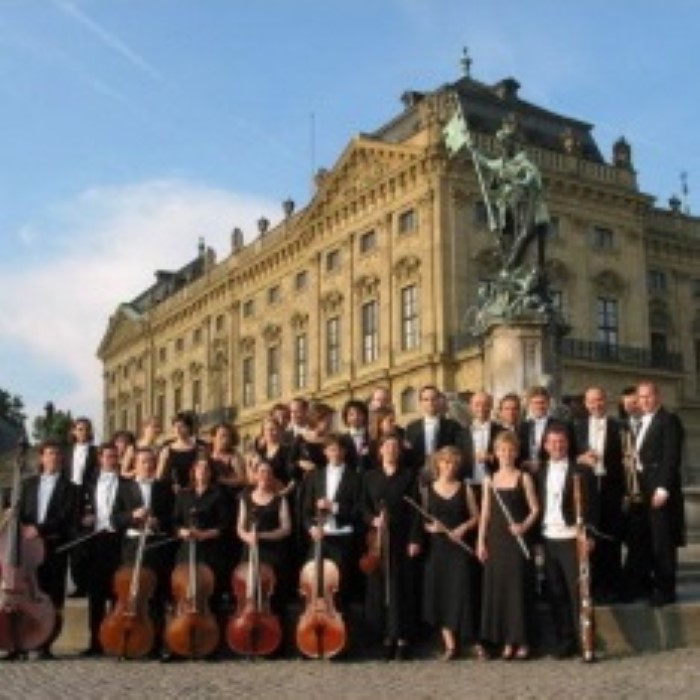 The chamber orchestra Kammerorchester Basel (also: kammerorchester basel) was founded in Basel, Switzerland, in 1984. In the tradition of Paul Sacher's Basler Kammerorchester, its focus is on both early music and contemporary music. Concertmaster and frequently the conductor is Julia Schröder, as of 2013.
Kammerorchester Basel, then called Serenata Basel, was formed by graduates of Swiss music academies. It was conducted by Johannes Schläfli until 1999. The ensemble assumed its present name in 1999 and has had no principal conductor since. The orchestra performs both early and modern music and continues the tradition of Paul Sacher's Basler Kammerorchester (1926–1987). Music up to the classical period is performed on period instruments. Every year the orchestra also commissions new works. Performances are often led by the concertmaster, typically Julia Schröder. Guest conductors have included Paul Goodwin, Christopher Hogwood, Kristjan Järvi, Paul McCreesh and David Stern. In 2015 they toured Australia for the first time. 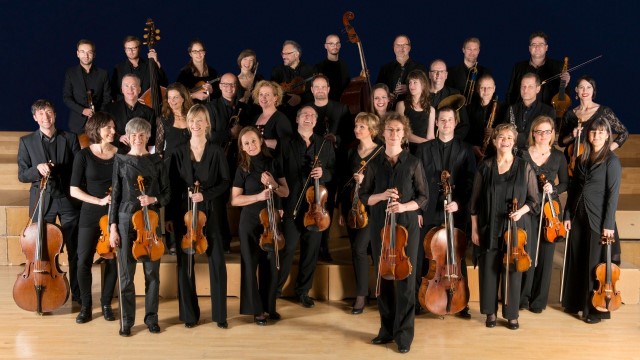