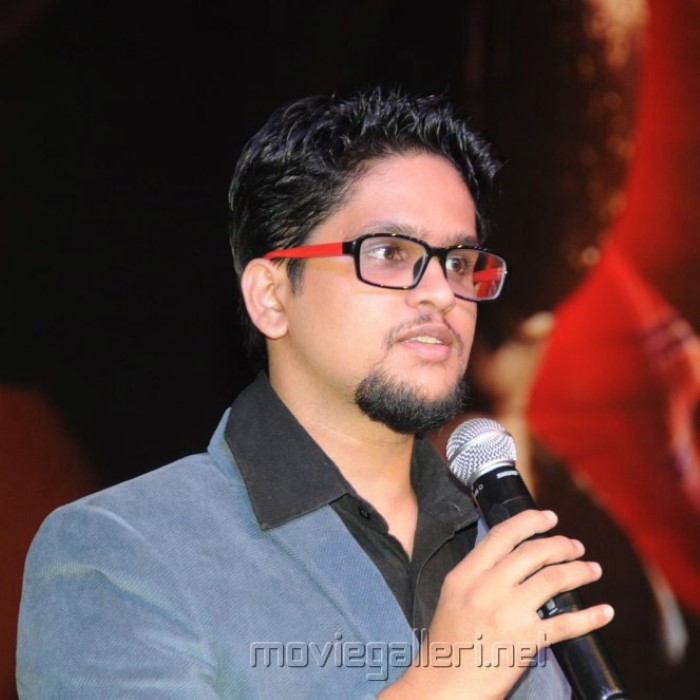 Born in Nagapattinam, Tamil Nadu, K moved to Chennai when he was four months old. He did his schooling at Padma Seshadri Bala Bhavan in Chennai, where he took lessons in playing the keyboard. He quickly progressed and finished Grade 8 certificate exams in music with the Trinity College of Music, London.

His talent found an outlet when he joined his first rock band aged 12, and then played with a successful funk/rock and roll band ‘Panatella’ for several years after that. He moved to creating jingles for advertisements and corporate films, singing several songs for the same.

In the year 2010, K was brought on board for director Mysskin’s film Yuddham Sei. The film’s sound track was a hit. The then composed for Mysskin's Mugamoodi starring Jiiva. His next big career break came when famed cinematographer Rajeev Ravi roped him for his directorial venture in Malayalam, Annayum Rasoolum. The movie went on to become a cult favourite.

He made his musical foray into Bollywood with the Hindi remake of the hit Tamil film Pizza, by composing the background score of the movie. In 2015, the film Kirumi opened to positive response subsequently becoming one of the most acclaimed Tamil films of the year.

Almost for the entire first half of the year 2016, K was working on the Dulquer Salmaan starrer Malayalam film Kammatipaadam, his second collaboration with Rajeev Ravi. The film opened to high critical acclaim with celebrated filmmaker Anurag Kashyap calling it one of the best gangster/brotherhood films from India. K's background score for the film too received tremendous praise, with a reviewer saying "Composer K’s music peps up these action sequences. With his adrenaline igniting music, he even manages to make the sight of bones cracking look cool. He is to Rajeev Ravi what Amit Trivedi and Sneha Khanwalker were to Anurag Kashyap in Gangs Of Wasseypur" 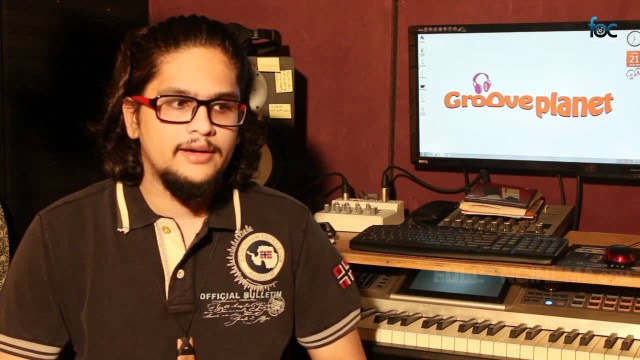