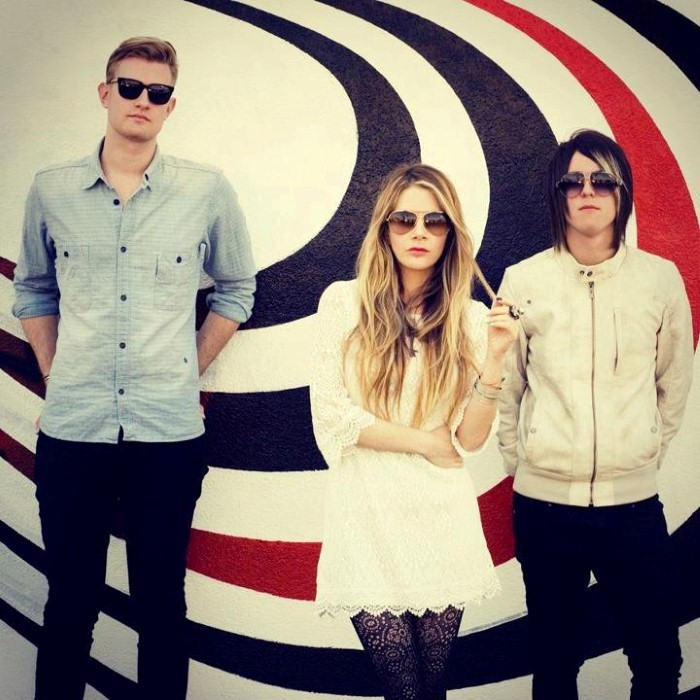 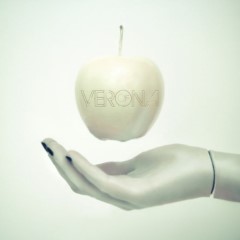 Los Angeles based of Verona, whose members hail originally from Toronto and New York, is fronted by a charismatic female lead singer, Mandi Perkins and two other uber talented 21 year olds, Dillon and Jeff. The band recently released their debut album, The White Apple, which was written, produced and mixed by the band at their Hollywood studio and is a collection of songs about realizing what is real and what is an illusion and learning to tell the difference; It's about letting go of the things that cannot change. The name of Verona comes from Shakespeare’s earliest known play, Two Gentlemen of Verona, which has the smallest cast of any of the Shakespeare plays. The band imagined it as the underdog of sorts, surviving on the sheer virtue of its story.
of Verona's sound can best be described as a blend of futuristic/indie rock with an electro pop heartbeat. MTV Buzzworthy featured them as a 'Band to Know' stating, "If you like melodic rock and roll with great female vocals like Florence & The Machine, you'll definitely dig of Verona." Their song Dark In My Imagination has received considerable play on specialty stations such as KCRW and reached the top 10 on the Hype Machine online, while their song Castles has been featured on more mainstream stations such as KROQ, where it was championed by Kat Corbett.
The band also puts on an epic live show with a hypnotic visual element. They have played a number of notable events including Filter Magazine’s Culture Collide Festival, Lollapalooza, the Summerfest Music Festival and SXSW. The Examiner recently stated: “It has been said in the past that some bands create a wall of sound; of Verona creates a tsunami of sound that crashes down all around the venue, sweeping the audience away in the pure pleasure of the moment.” 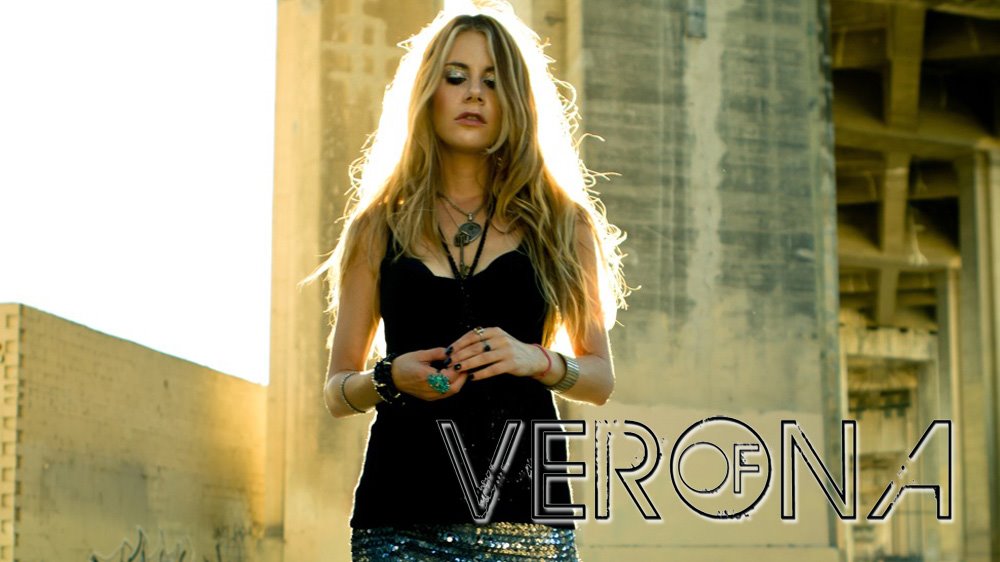 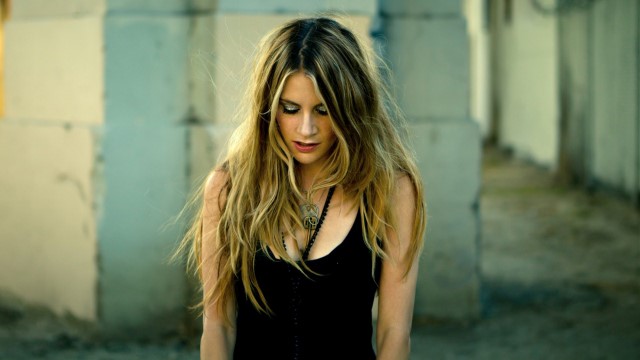