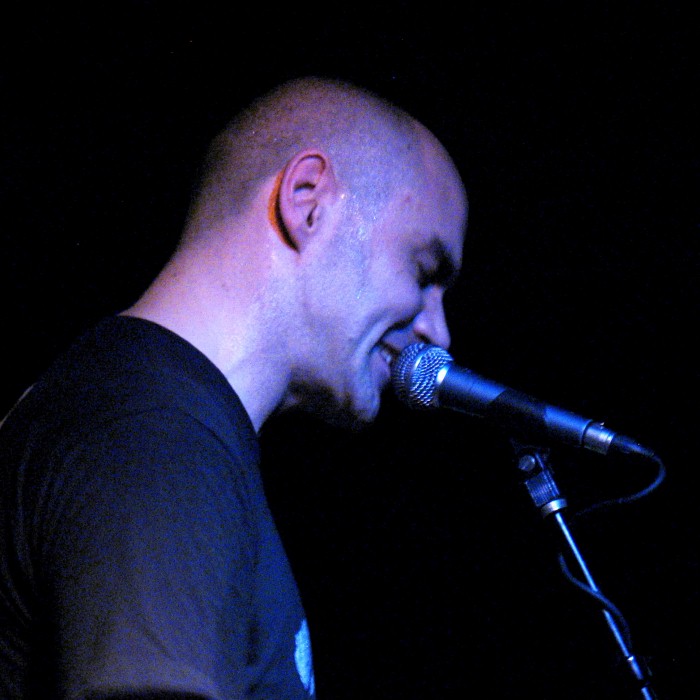 Seattle's experimental punk trio the A-Frames feature vocalist/guitarist Erin Sullivan, bassist Min Yee, and drummer Lars Finberg, all of whom have played together in a series of bands -- including the Intelligence, the Dipers, and the Un-Natural Helpers -- since the late '90s. Originally known as Bend Sinister, they became the A-Frames in 1999 and began recording themselves in early 2000. Not willing to bet on the chances that a label might sign them, the bandmembers formed their own label, Dragnet, that year, and recorded some more tracks in Sacramento, CA, with Scott Soriano. In 2000, Dragnet released the first A-Frames single, Neutron Bomb/Radiation Generation/Test Tube Baby, and the group returned to Sacramento for more recording sessions. Soriano's label, S-S Records, released the band's next single, Plastica, in early 2001; by that fall, the A-Frames had enough material ready for their first, self-titled album, which was co-released by Dragnet and S-S in spring 2002. They recorded their second album, A-Frames 2, that fall, and released it via S-S the following spring. Later in 2003, the band recorded -- and junked -- initial sessions for its third full-length; the following year the A-Frames moved to Sub Pop, which released Black Forest (also recorded with Soriano) in early 2005. 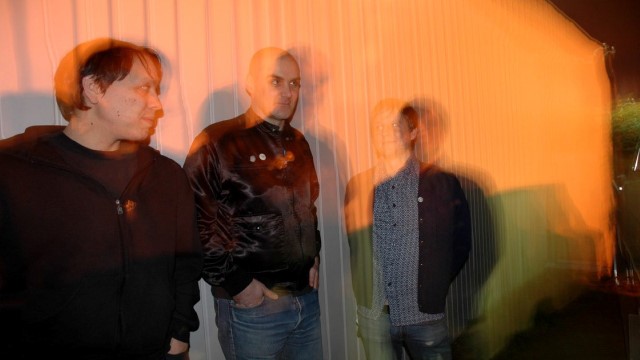