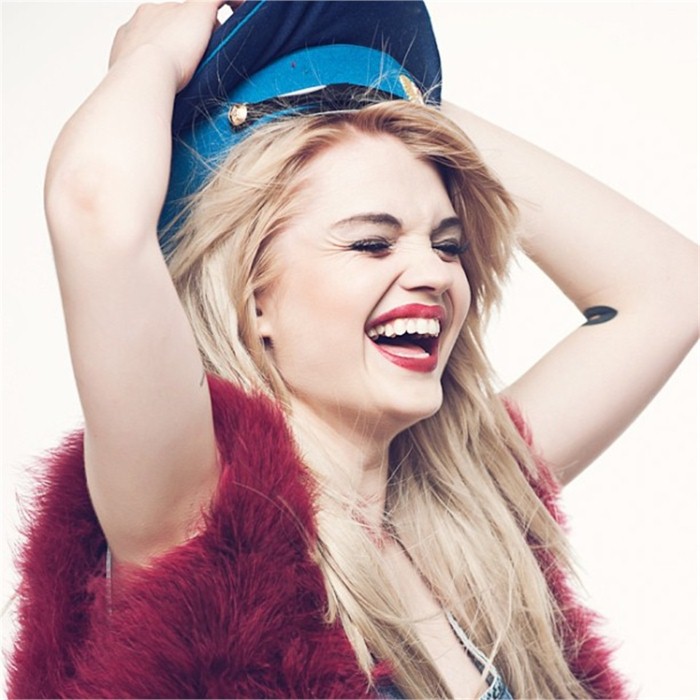 Margaret is an upcoming Polish singer (b. 1991) and fashion designer. Her full name is Małgorzata Jamroży.
In 2013 her debut single "Thank You Very Much" was released. Her debut studio album, Add the Blonde, was released on August 26, 2014. In 2015, Margaret released a collaborative jazz album with Matt Dusk titled Just the Two of Us. 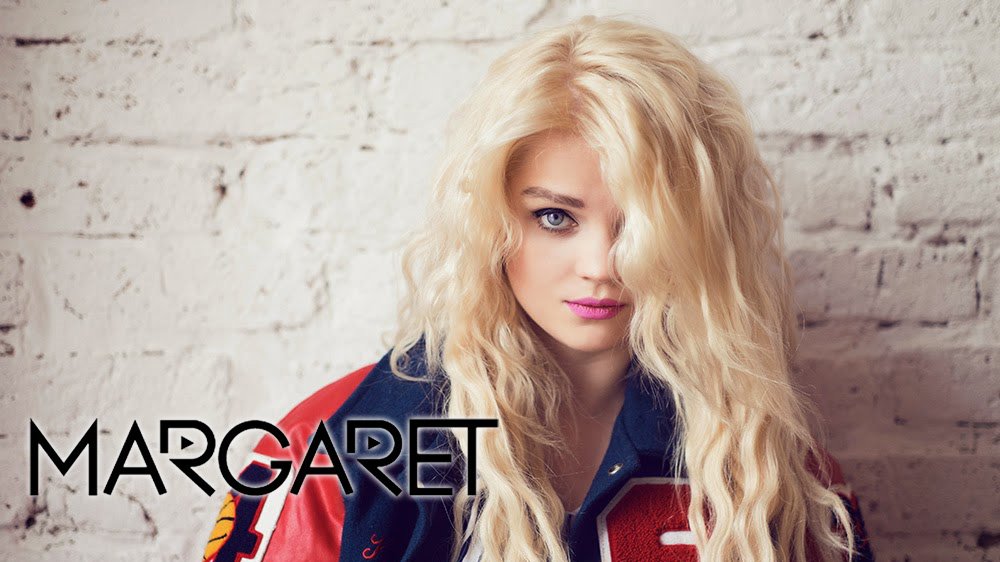 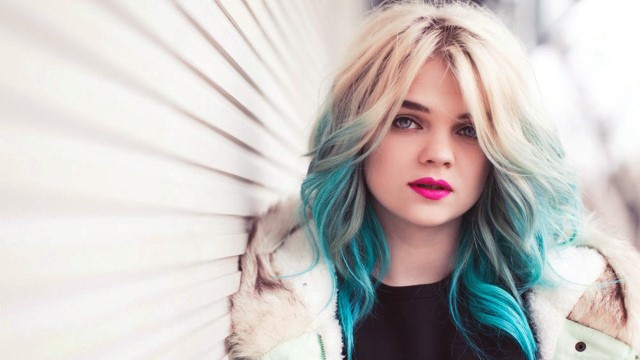 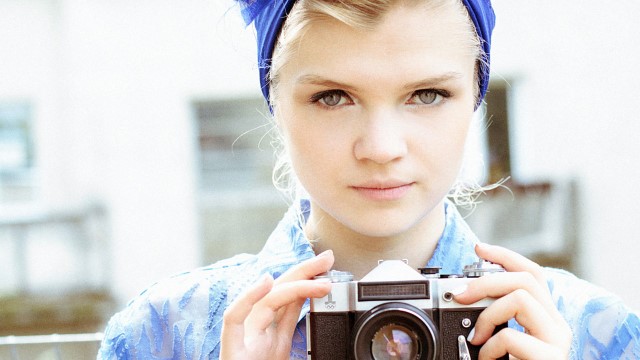 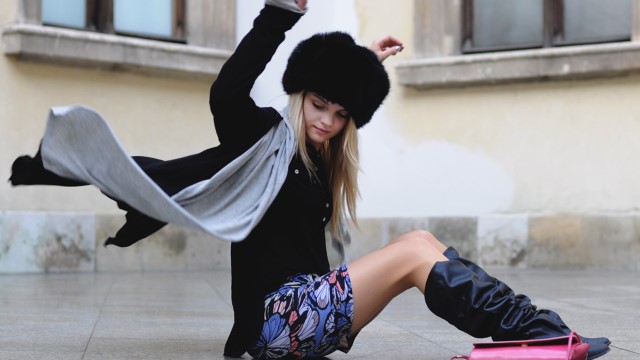