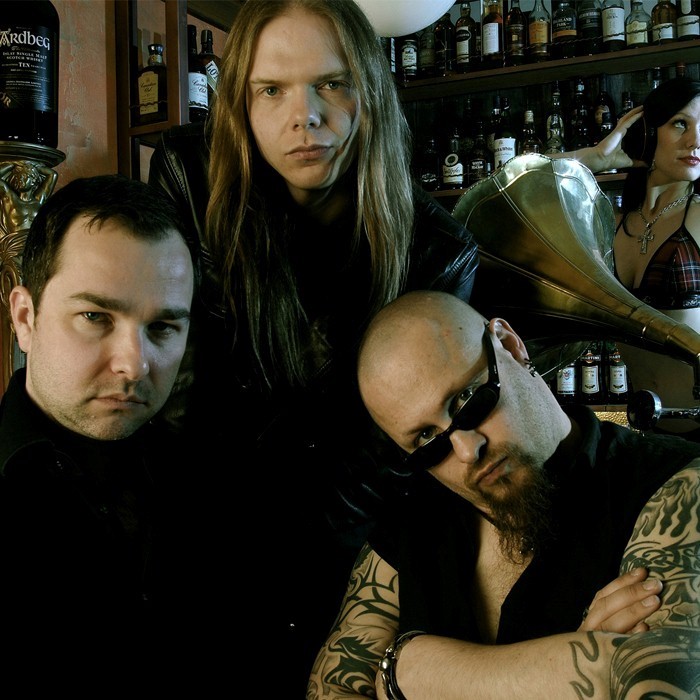 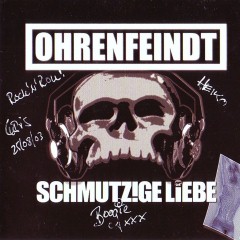 Ohrenfeindt is a German rock band from Hamburg-St. Pauli, formed in 1994. Lineup: Chris Laut: Vocals, Bass, Harp Dennis Henning: All Guitars, Bvoc Stefan Lehmann: Drums, Bvoc Since 1994, they push the pedal to the metal: Ohrenfeindt's guitars are flying low. Small, smoky clubs are their habitat - and so are big stages. Meanwhile, the three-piece has been playing on most of the important biker events in the German language area and gathering a community of faithful fans. They have been playing with Munich metal heads Megaherz, New York blues legend Popa Chubby, down under rockers Doomfoxx and Rose Tattoo as well as Nazareth from Scotland and the North German legend Torfrock. Next to AC/DC, the latter belong to their rock'n'roll gods as well as Social Distortion, Herman Brood, Johnny Cash or Stoppok. Harp, fat guitars, a more than tight rhythm section and a raspy voice - this is the simple formula for their full throttle rock, hard as a bone and going directly to your stomach, your legs, and maybe your head, too. Hence, their biker anthem "Harley-luja" is the only song sung in German that has made it on the 100 years Harley Davidson CD sampler (next to big names such as Doro, Judas Priest, and UFO). They stand for talking loud and clear, and whatever they have to say, they say it in German. Their songs are telling stories written by life itself: tales about love, about falling down and standing up, about rock, roll, and silicon breasts. There's got to be a silver lining on the horizon, right? 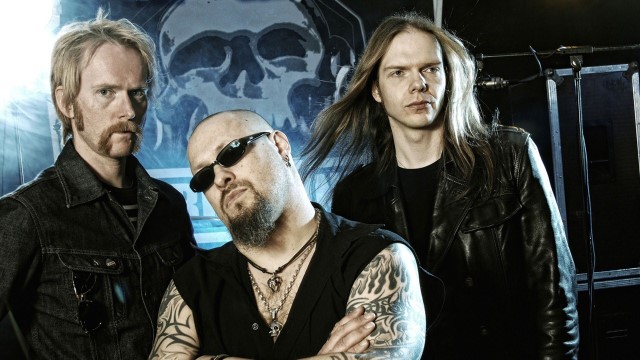