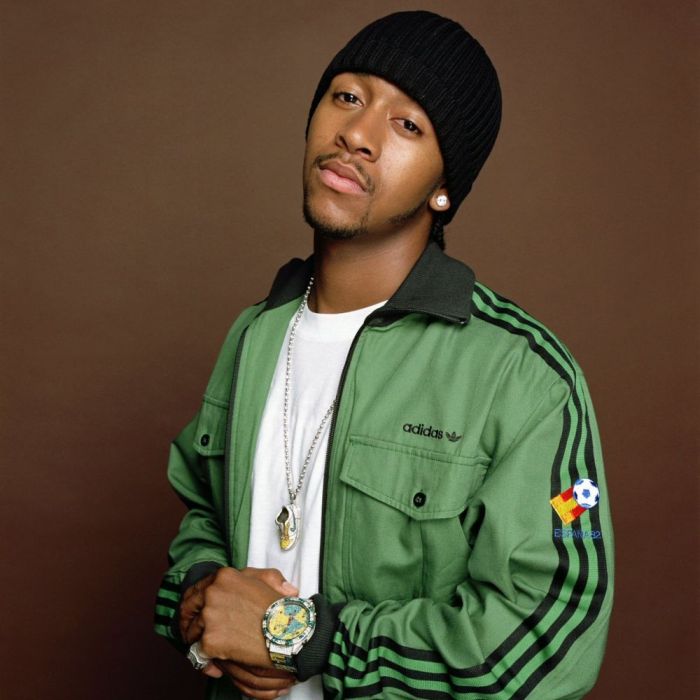 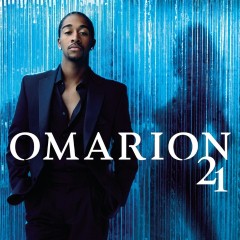 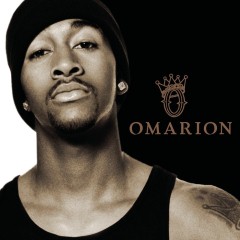 Omari Ishmael Grandberry (born November 12, 1984 in Inglewood, California), better known as Omarion, is an American Grammy nominated R&B singer, actor and former lead singer of B2K. He released his debut solo album O in 2005, it went Platinum and debuted at #1 on the Billboard 200. In 2006 his second album, 21, also debuted at #1 and went Gold, selling over 900,000 copies worldwide. In 2007 he collaborated with rapper Bow Wow and they released an album together entitled Face Off. Recently he announced that he had signed to producer Timbaland’s Mosley Music Group and Lil Wayne’s Young Money label, but he left both of these labels to eventually sign with EMI.

Born and raised in Inglewood, California, Omarion rose to fame while still a teen as a member of the groundbreaking urban “boy band” B2K. His soulful vocals, riveting stage presence, and undeniable charisma helped B2K score a hit with the group’s very first single, “Uh Huh,” in 2001; achieve gold status with the group’s self-titled debut album in 2002; and go RIAA platinum with the group’s best-selling sophomore outing, Pandemonium! in 2003.

Omarion’s undeniable media-geniality has led to numerous television guest appearances including “Punk’d,” “The Sharon Osbourne Show,” “Regis & Kelly” and the “American Music Awards.” In addition to his musical performances, Omarion has acted on the big screen with key roles in “You Got Served” and “Fat Albert.” Omarion stars in “Somebody Help Me,” an innovative horror film directed by Chris Stokes and may be seen in the film “Feel The Noise” and Tyger (“Menace II Society”) Williams’ “Street Soldier.” 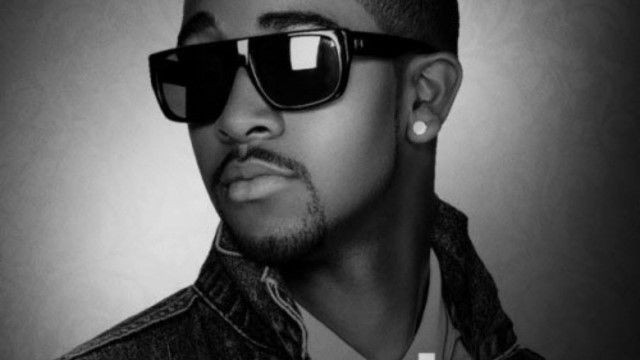