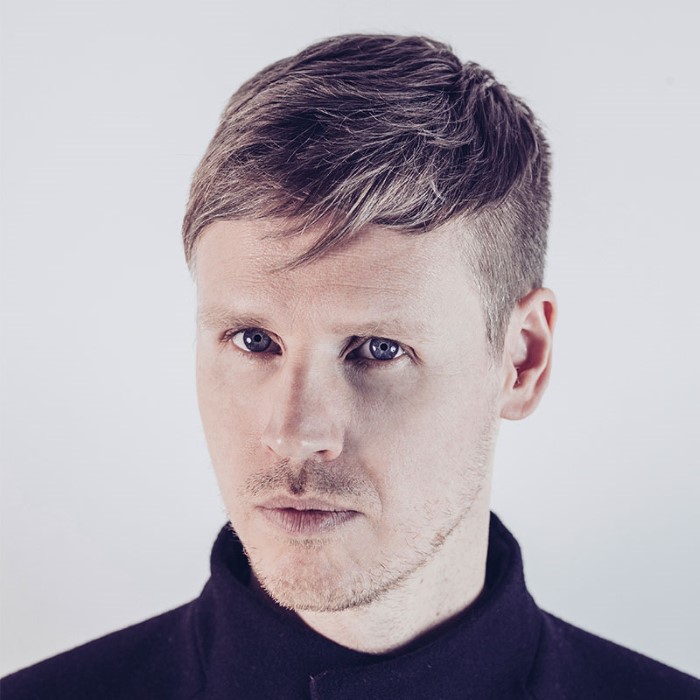 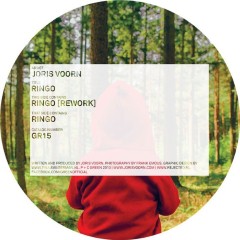 Joris Voorn is a producer and DJ from Rotterdam. Raised in a musical family, music became a big part of his life from an early age. In about 1995, electronic music caught his attention for the first time. Getting deeper into this music as he started DJing in 1997, Joris developed an interest in techno and house. He started thinking about making his own music and bought the versatile MC-303 groovebox to experiment with synth and drumloops. At the end of 2000, Joris started building a small studio to produce his own output - this led to his first release, muted trax pt. 1, on Keynote. This first EP was quite a success and was played by Carl Craig, Laurent Garnier, DJ Rush, Technasia and many more. Since then, Joris has released EPs on various labels such as Keynote, Sound Architecture, Line and Wolfskuil. In 2003, Lost memories Pt.1 was released on Technasia's SINO label, and was followed up by Lost memories Pt.2 which featured a track called Incident. It gained success was licensed for several big-name DJ mix CDs. In October 2004 Joris' debut CD album called "Future History" was released on Sino, containing 20 diverse tracks that were made over his first few years of making electronic music. The album was very well received by national newspapers and international dance magazines. Summer 2005, and Joris' new personal outlet called green saw the light of day. A dedicated mind was released as a first strong EP. He has also been working on his debut DJ mix CD for the Fuse club in Belgium. After Dave Clarke, DJ Hell and Technasia, Fuse now presents Joris Voorn to mix part 4 tracks of timeless techno sic mixed with the help of the ableton live for its endless mixing and editing possiblites. 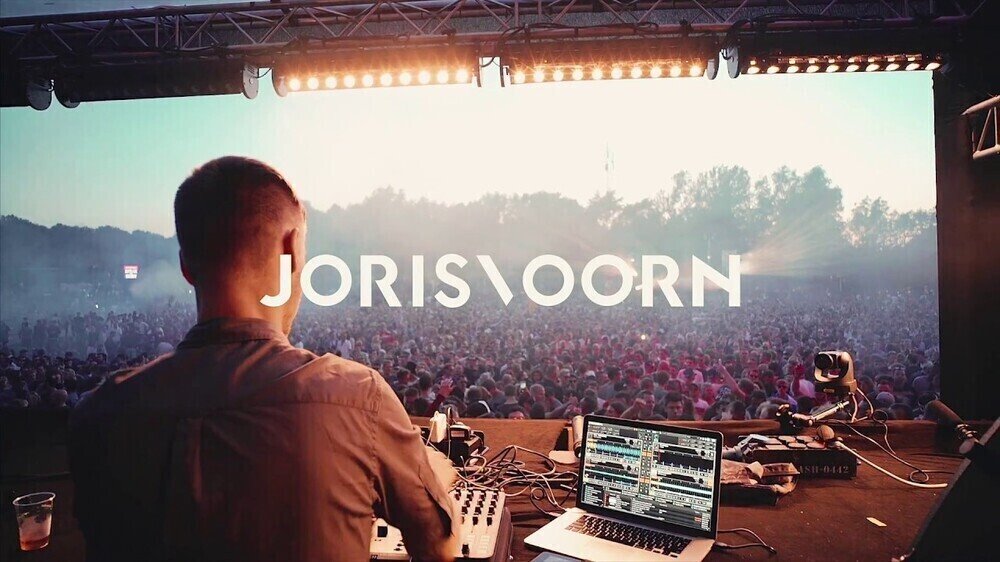 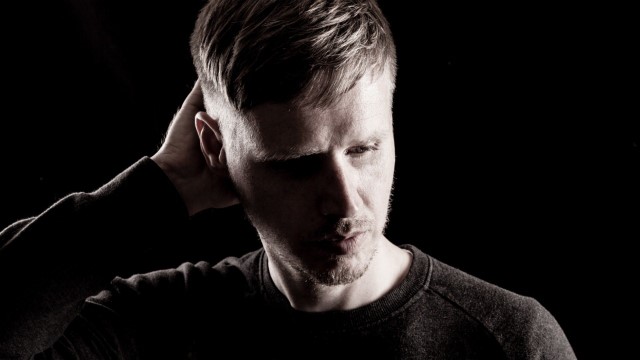 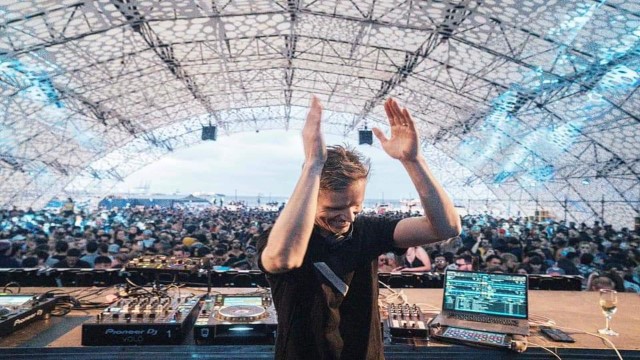 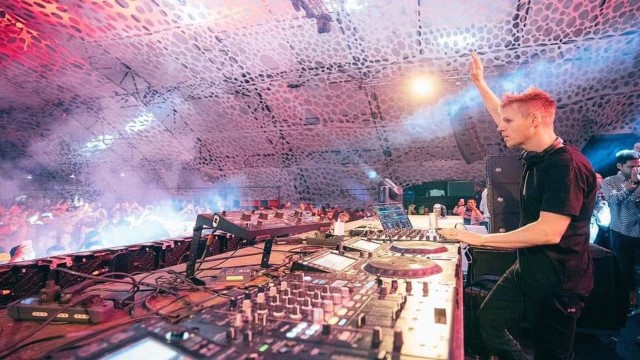