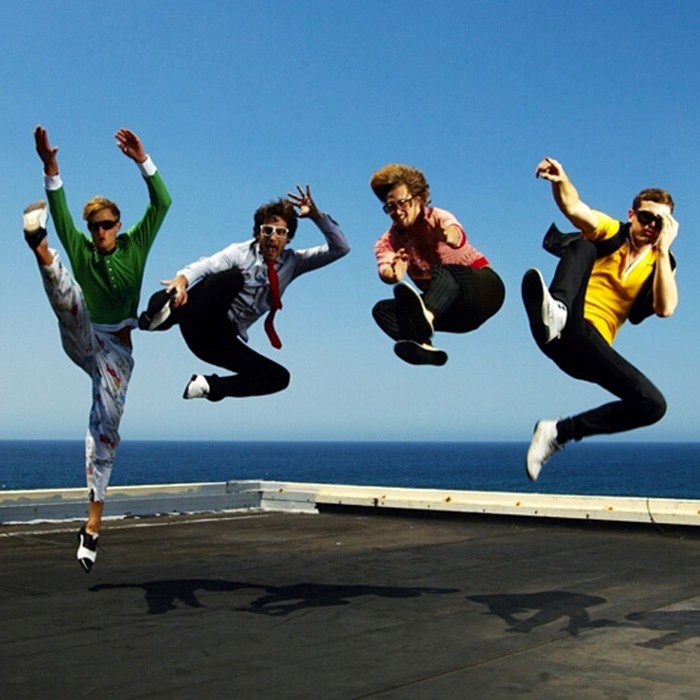 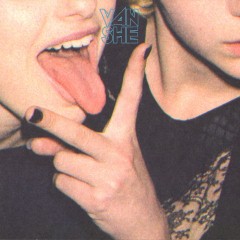 Van She is an electropop band formed in 2002 in Sydney, Australia, with Matt Van Schie (pronounced Van Ski) on bass guitar/vocals, Tomek Archer on drums/sequencer, Michael Di Francesco on synth/guitar and Nicholas Routledge on vocals/guitar. The band's debut album, V was released on the Australian label Modular Recordings in August 2008, which peaked at #10 on the Australian Recording Industry Association (ARIA) album charts. Their label introduced them as a "new band from Sydney fresh on ideas, fresher than Flavor Flav, fresh like coriander, fresher than the Fresh Prince, fresher than fresh eggs." Despite these claims, the band began with a sound very much rooted in the 1980s, heavy on synthesizer, although later material reflects a more textured sound. They also do remixes of other artists' work both under their own name and as the offshoot, Van She Technologic. 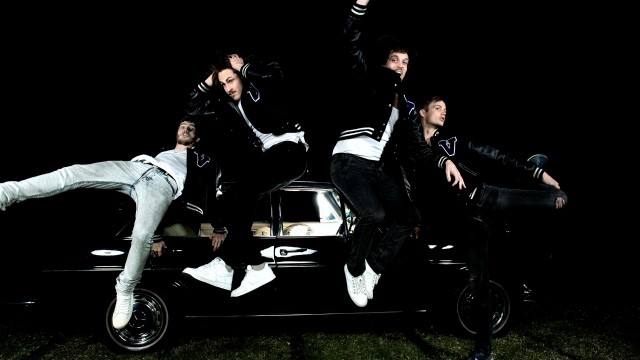 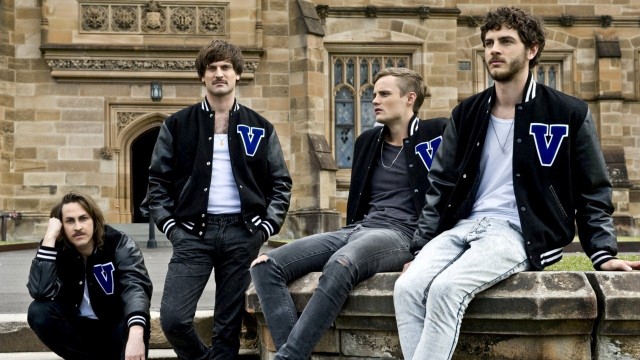 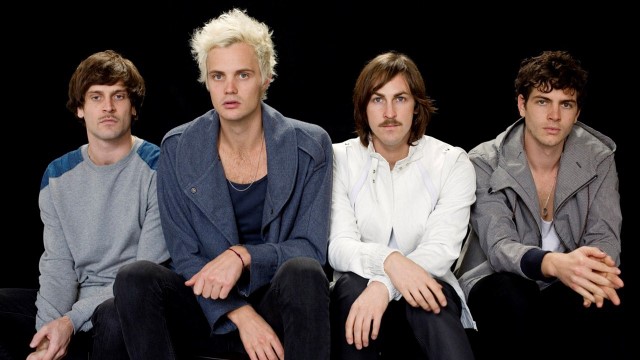