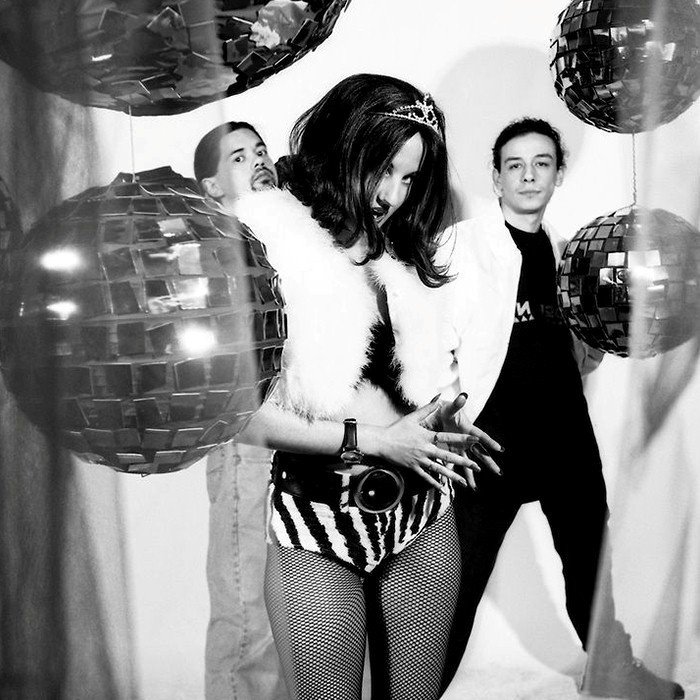 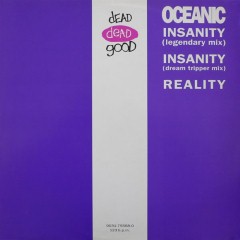 Oceanic were a four-member 1990s house/techno group from Wirral, England, most famous for the dance hit song, "Insanity", which was released in 1991. This was the group's biggest commercial success, reaching number 3 in the UK Singles Chart for three weeks. The track also made the Australian Top 20.
Later that year they released the follow-up, "Wicked Love", which reached number 25 in the UK singles chart. In 1992 the act released their first and only album, entitled That Compact Disc By Oceanic, (also, That Cassette/LP By Oceanic for the audio cassette/LP versions respectively) which featured two different versions of "Insanity", and reached a chart position of number 49 before dropping out of the UK Albums Chart after only 2 weeks. A third single, "Controlling Me", made number 14 in the UK chart. Their final song to appear on the charts was "Ignorance" (with Siobhan Maher), which was on the UK chart at number 72 for one week in November 1992.
The group performed on several TV shows between 1991–1993, including four appearances on Top of the Pops, plus The Hitman and Her and an episode of Frank Sidebottom's Fantastic Shed Show.
In 2006, the track "Insanity" featured on The Hitman and Her compilation CD.