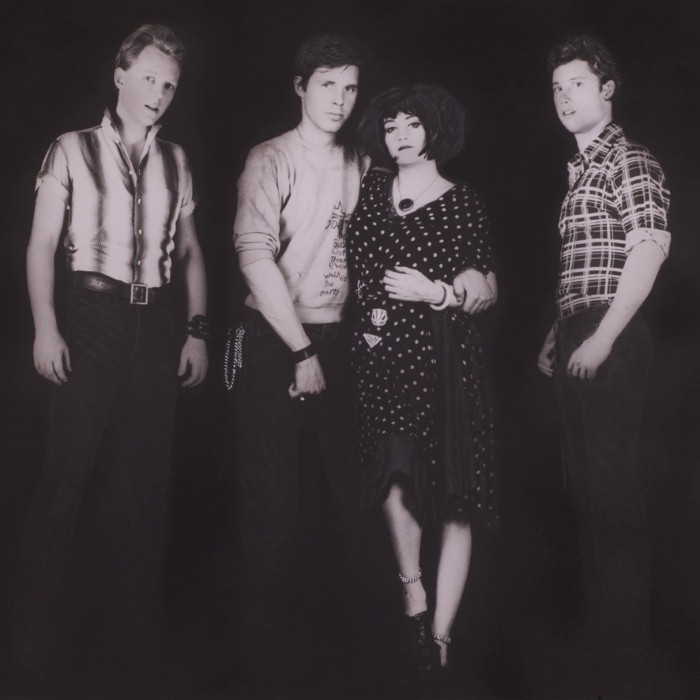 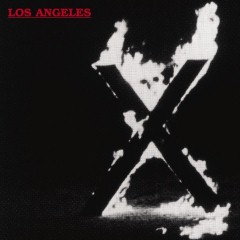 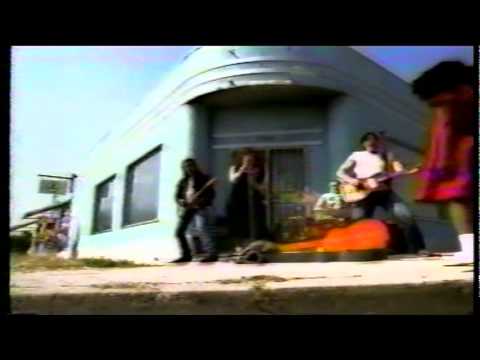 X is an American punk rock band, formed in Los Angeles in 1977. Established among the first wave of American punk, the original members are vocalist Exene Cervenka, vocalist/bassist John Doe, guitarist Billy Zoom, and drummer DJ Bonebrake. The band released seven studio albums from 1980 to 1993. After a period of inactivity during the mid to late 1990s, X reunited in the early 2000s, and currently tours.

X achieved limited mainstream success but influenced various genres of music, including punk rock and folk rock. In 2003, X's first two studio albums, Los Angeles and Wild Gift, were ranked by Rolling Stone magazine as being among the 500 greatest albums of all time. Los Angeles was ranked 91st on Pitchfork's Top 100 Albums of the 1980s. The band received an Official Certificate of Recognition from the City of Los Angeles in acknowledgment of its contribution to Los Angeles music and culture. 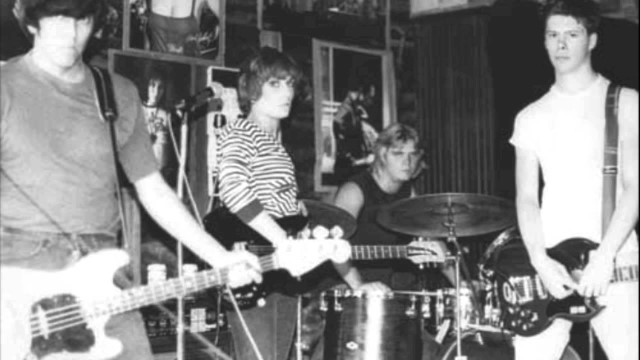 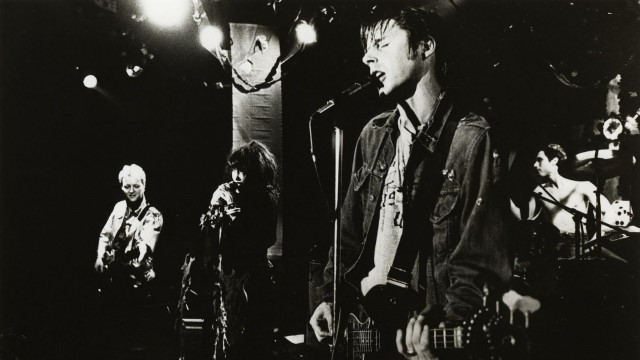 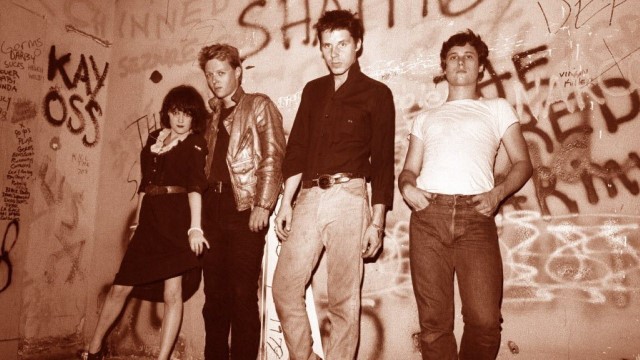