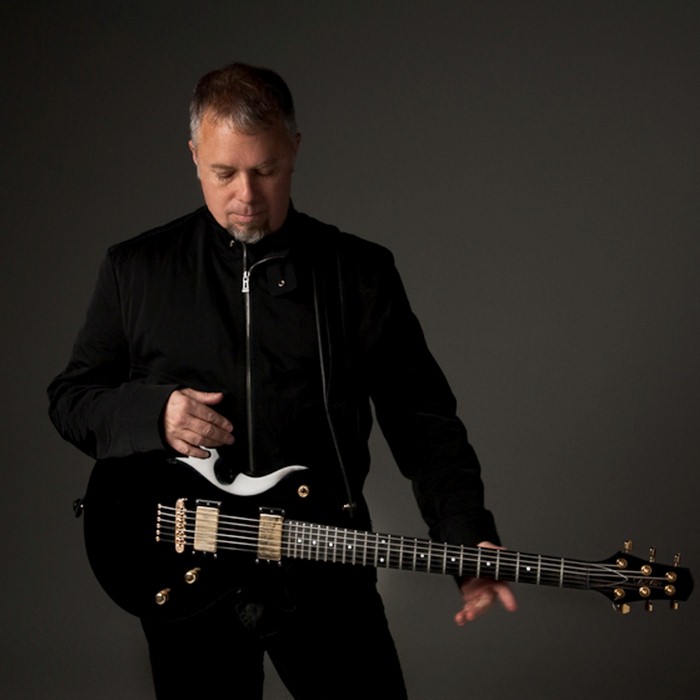 Minucci was born in New York City and is primarily known as the leader of the Grammy-nominated contemporary jazz group Special EFX. His father, Ulpio Minucci (concert pianist/composer) wrote the music to the 1955 hit song "Domani," as well as "A Thousand Thoughts of You," and "Felicia" (both sung by Nat King Cole).

Also known as a composer for television and film, Minucci was nominated for several Daytime Emmy Awards and has won three, in 1998, 2007, and most recently in 2008, for his compositional work on CBS's The Guiding Light. He has written music for well-known programs such as Good Morning America (theme), Bloomberg Radio (theme), Access Hollywood, The 700 Club, and others. His song "Kickin' It Hard" is well known as the bed for Verizon's conference call hold music.

Minucci composed and produced the soundtrack for the two Live Nation/Nickelodeon live stage productions of the hit TV series, Dora the Explorer (both "Dora's Pirate Adventure" and "The City of Lost Toys"), which are currently touring internationally. He also wrote and recorded songs for the live stage production of the long-running British children's television show, Thomas & Friends Live! - 'Thomas Saves The Day!' and 'A Circus Comes to Town'. 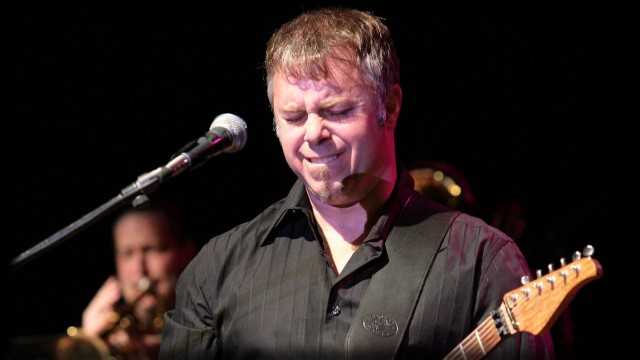 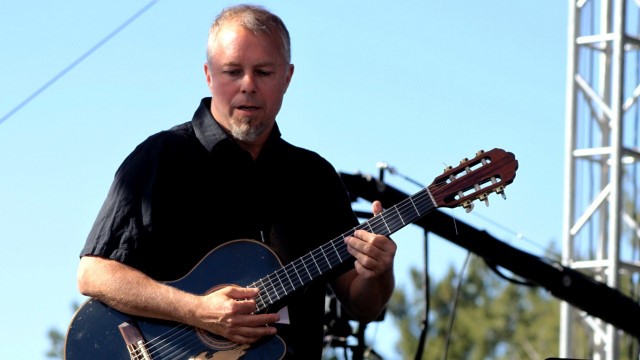 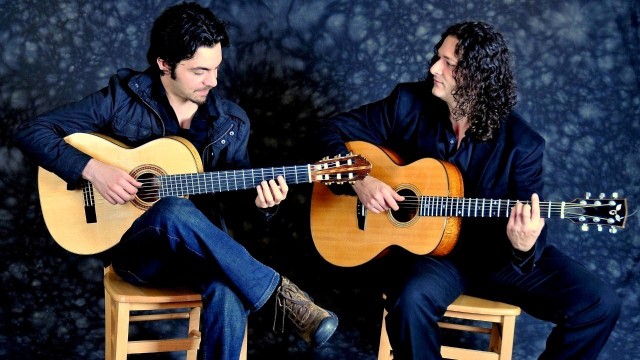