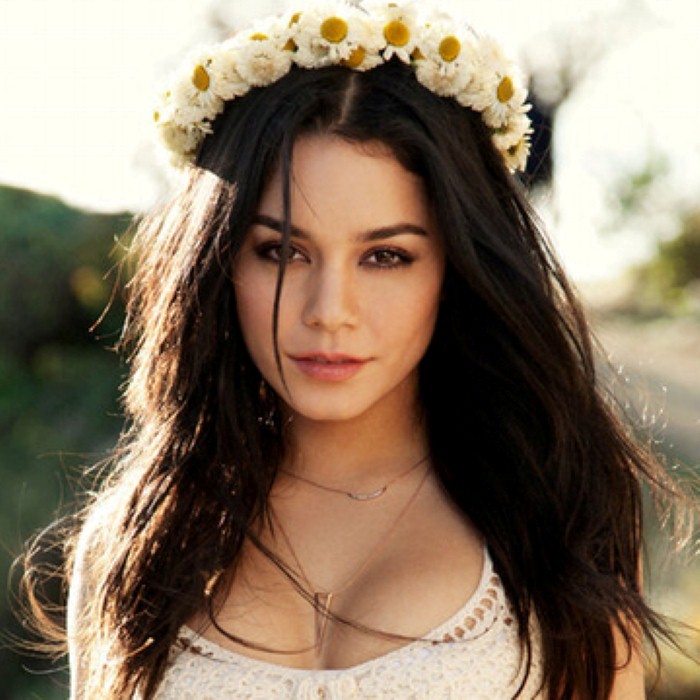 Vanessa Anne Hudgens (born December 14, 1988) is an American actress and singer. After working in local theater plays and television commercials in her childhood, Hudgens made her screen debut in the 2003 drama film Thirteen as Noel. She next starred in the 2004 science-fiction-adventure film Thunderbirds. Hudgens’ most prominent role was as Gabriella Montez in the High School Musical series. She earned critical acclaim in the 2009 film Bandslam, which was released on August 14, 2009.

Hudgens’ debut album V was released on September 26, 2006. The album entered the Billboard 200 at number twenty four, and was later certified Gold. Hudgens released her second album, Identified, on July 1, 2008 in the U.S.

In 2003, Hudgens played a minor role in the independent drama film Thirteen, where she plays Noel, a friend of Tracy (Evan Rachel Wood’s character). The film received general favorable reviews, critically successful, and surpassed its $4 million budget. She landed a role, eventually, in the 2004 science fiction-adventure film Thunderbirds as Tintin. Unfortunately, the film was commercially and critically unsuccessful, and received heavy criticism through the Internet prior to its release. In late 2005, she landed the role of shy and meek Gabriella Montez in High School Musical, opposite to Zac Efron.

Before she played her breakout role as Gabriella Montez in High School Musical, Hudgens has already appeared in television shows such as Quintuplets, Still Standing, The Brothers García, Drake & Josh and The Suite Life of Zack & Cody. Her performance in High School Musical received numerous nominations and awards. With the success of the film, the BBC noted that Hudgens will be a “household name” in the US.

Hudgens received a recording contract with Hollywood Records. On September 2006, the release of her debut album entitled V, charted on the Billboard 200 at number twenty-four on the chart and was certified Gold on February 27, 2007. Her first single, “Come Back to Me” became her highest-charting single and her second single was “Say OK”. Billboard readers chose “V” as the seventh best album of the year. Hudgens was named Female Breakout Singer of the year at the 2007 Teen Choice Awards.

Hudgens also participated in the nationwide High School Musical: The Concert tour in fall 2006, performing the songs from the soundtrack album as well as the three songs from her debut album. She sang the duet “Still There For Me” with Corbin Bleu for his debut album. In 2007, Hudgens reprised her role as Gabriella Montez in the sequel of High School Musical, High School Musical 2. Virginia Heffernan of TV Review described Hudgens in her performance in the movie as “matte” as she “glows like a proper ingénue”. In December 2007, she sang to George Bush, who was then the president of the U.S., and his family, at The National Building Museum in Washington, D.C. with other singers at a Christmas event.

Hudgens reprised her role as Gabriella Montez in High School Musical 3: Senior Year. Her performance in the film made her win favorite movie actress in the 2009 Kids Choice Awards. Her sophomore album, Identified, which received generally favorable reviews, was released on July 1, 2008, debuting at #23 on the Billboard 200. The album’s lead single was “Sneakernight”. Hudgens’s Identified Summer Tour began on August 1, 2008 and ended in early September 9 of the same year.

Hudgens performed a musical number with other artists during the 81st Academy Awards. On April 8, 2009, Hudgens’s participation in a comedic short video entitled “Zac Efron’s Pool Party” for the website Funny Or Die was released for public viewing. Hudgens later provided voice roles in Robot Chicken.

Hudgens played a supporting role in a musical comedy Bandslam, which was released theatrically on August 14, 2009. Hudgens plays “Sa5m”, a 15-year-old awkward freshman with untapped talents. Although Bandslam was commercially unsuccessful, Hudgens’ performance received praise from critics. David Waddington of the North Wales Pioneer noted that Hudgens “outshines the rest of the cast, failing to fit in with the outcast narrative and making the inevitable climactic ending all the more expected,” and Philip French of The Guardian compared her acting to Thandie Newton and Dorothy Parker.

In 2009, it was announced that Hudgens will play Linda Taylor in Beastly, a film based on the book by Alex Flinn, opposite to Alex Pettyfer. She plays the “beauty” in the story. Hudgens was cast as Blondie in an action film Sucker Punch, which will release in March 2011.

And she also played in Journey 2 the Mysterious Island in 2012. 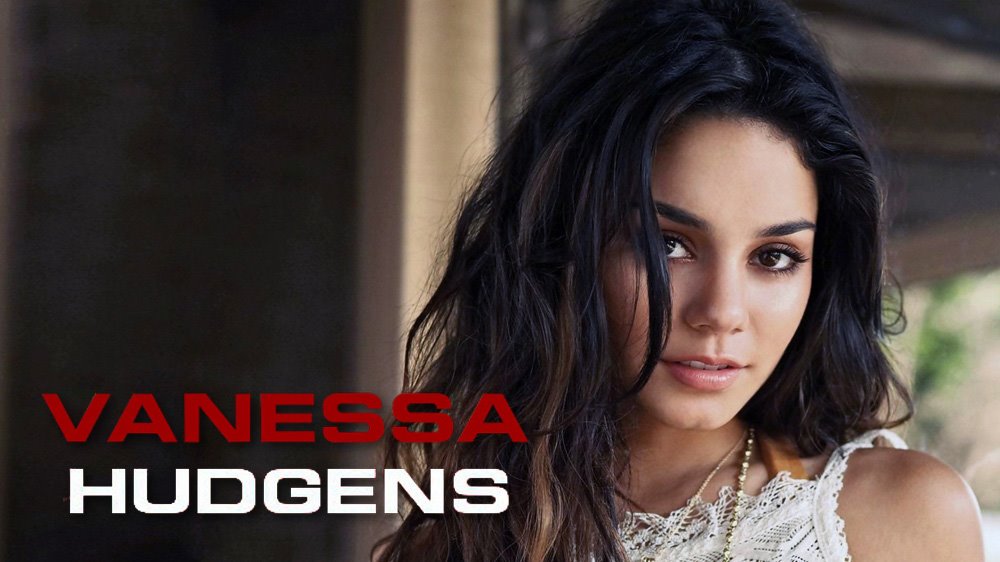 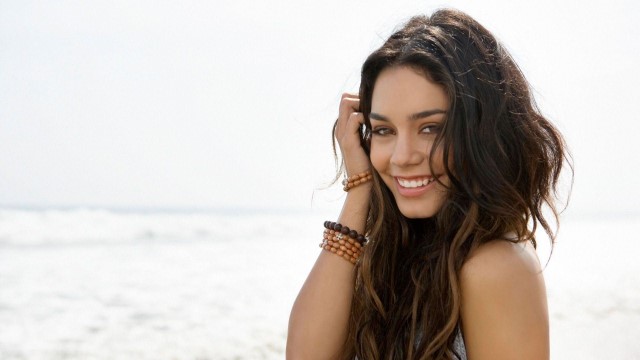 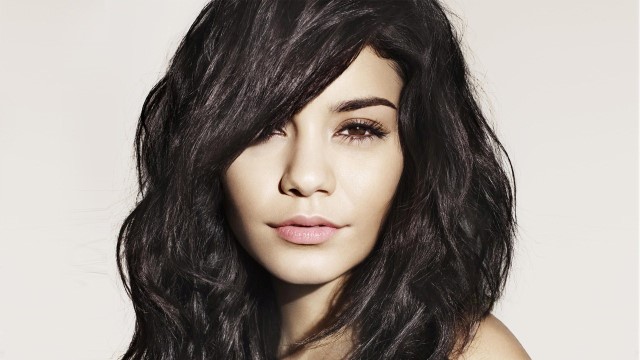 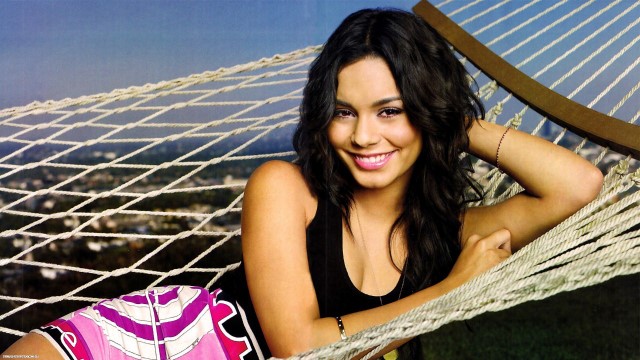