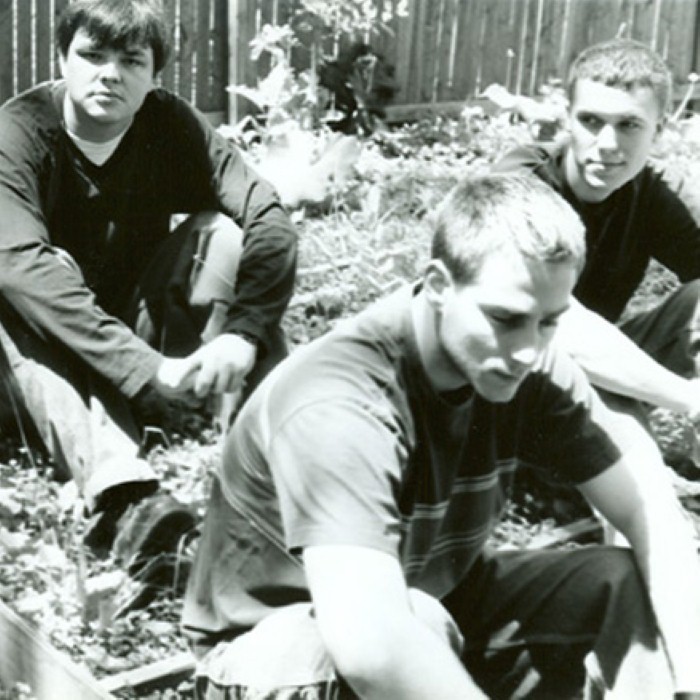 American Football is a rock band from Champaign-Urbana, Illinois, originally active from 1997 to 2000. The band was formed by guitarist/bassist and singer Mike Kinsella (formerly of Cap'n Jazz and Joan of Arc and currently of Owen), drummer Steve Lamos (formerly of The One Up Downstairs, one-time member of The Firebird Band and Edward Burch & the Staunch Characters, and currently of The Geese and DMS), and guitar player Steve Holmes (also of The Geese). The band reunited in 2014 and is due to play a festival set and three headline shows in the fall.

History:
Kinsella and Lamos began playing together with David Johnson and Allen Johnson in 1997 under the name 'The One Up Downstairs', in which Kinsella was exclusively a vocalist. Three songs were recorded under this name, with the intention of releasing them as a 7" record on Polyvinyl Records; however, the band splintered before the record could be pressed, so the songs were shelved. The three tracks recorded by The One Up Downstairs would finally be released in 2006 as a digital download EP, and in 2009, as a 7" record by Polyvinyl.
David Johnson and Allen Johnson went on to form the band Very Secretary (and later Favorite Saints), while Kinsella and Lamos began working with Steve Holmes. American Football completed a total of two releases--an eponymous EP in 1998 and their full-length debut album in 1999, both through Polyvinyl Records. Though the band did not record bass on the EP, Kinsella handled bass duties on the LP.
Within a year of the release of their full-length, American Football became a studio project, and shortly thereafter the band mutually decided to stop recording together. Still, they gained critical acclaim for that album, which merged the plain-spoken, confessional lyrics and the varying time signatures of math rock with a softer musical sensibility. These characteristics have been found in Kinsella's project, Owen.
On March 20, 2014, Polyvinyl Records announced a deluxe edition of the band's self-titled album, American Football, which includes the original 9 tracks from the 1999 release, including 10 additional unheard demos and live recordings. The deluxe edition is available as a 180-Gram Red 2xLP, 2xCD, tape, and an MP3 download. Another version, limited to 2000 copies, as a 180-Gram Green/Yellow 2xLP was also announced. All versions were released May 20, 2014.
On April 2, 2014, Polyvinyl teased fans with a website, americanfootballmusic.com, to fans on social media. The site had a countdown that expired on April 21, 2014, when two live dates in Champaign and New York were announced. They have since added a second and third show in New York at Webster Hall. For these dates, Nate Kinsella will join the band on bass. 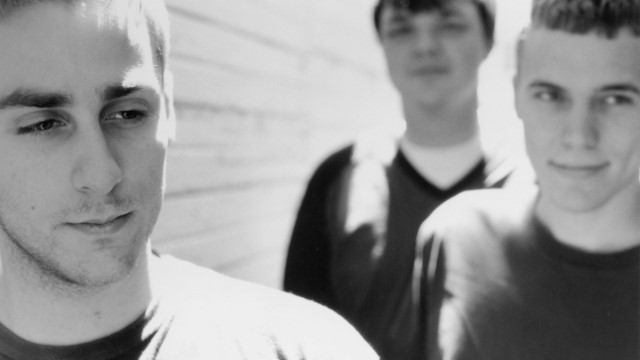