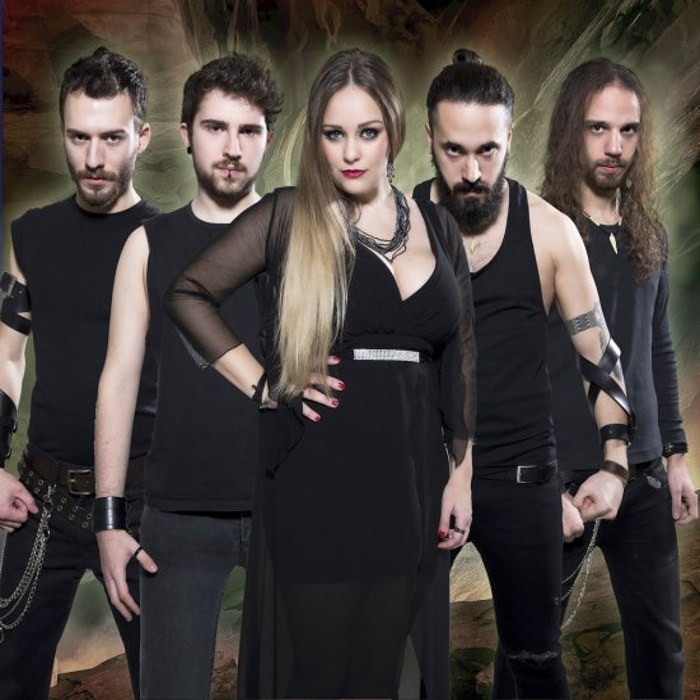 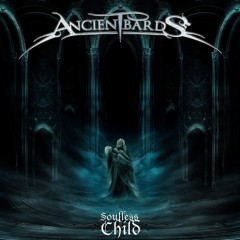 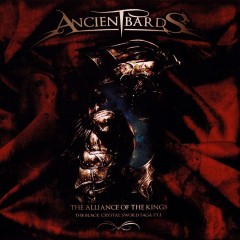 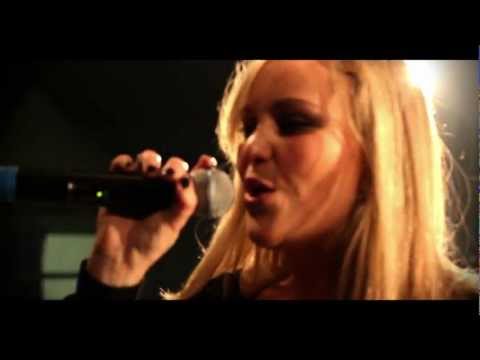 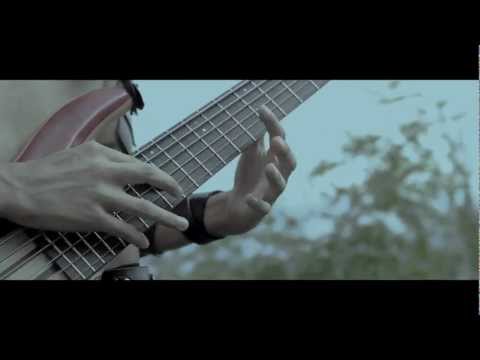 The Ancient Bards project takes its origin in the january of 2006 from the mind of the keyboards player Daniele Mazza whose intent was to create a metal band with epic and symphonic sounds. After the meeting with the bass player Martino Garattoni the project began to materialize. Initially the line up was not stable beacuse of several problems, but in the summer of 2007, after a period of inactivity, the band found it's almost final line up with Sara Squadrani as singer, Claudio Pietronik as solo guitarist, Fabio Balducci as rythm guitarist and Alessandro Carichini as drummer. Alessandro was was in September 2010 replaced by Federico Gatti. The sextet imediately sarted working on the demo ep "Trailer" containing four excerpts of the exciting Black Crystal Sword Saga conceived by Daniele himself that is influenced from fantasy nordic tales and japanese stories like Final Fantasy. During the realization of the demo, the bards were also busy performing in several Italian live contests from which they gained great results always reaching the first place. In May 2008 Trailer was finished and was reviewed by many italian webzines and magazines always obtaining high marks. In the meantime they were noticed by Emiliano Nanni, the president of the promotion and booking agency BRC (Bologna Rock City), that brought them on the stages on many italian live clubs supporting bands such as Turisas, Over The Rainbow, Almah, White Skull, etc. getting loads of success. In the summer of 2009 the band recorded at Fear Studio in Ravenna it's first full-length album that merges Sara Squadrani's vocals with clean choral singalongs and heavy guitar sounds, to create an album teeming with ultra-catchy gems. Up to now the path of the six bards has led them to sign with Limb Music Products (Rhapsody, Luca Turilli, Pagan's Mind, Eldritch and many more). In 2011 the band released their second album, Soulless Child, followed in the end of 2013 by the third album A New Dawn Ending, concluding the first part of the Black Crystal Sword Saga. Shortly after recording the 3rd album, Fabio Balducci has left the band for personal reasons. The band has announced that Simone Bertozzi will be replacing him as a guest musician on the upcoming live shows. In March 2014 Sara started to post individual episodes of The Black Crystal Sword Saga on her blog: http://sarasquadrani.wordpress.com/2014/03/03/tbcss-s01e01-prelude/ Additional information, videos, photos can be found on their http://www.ancientbards.com 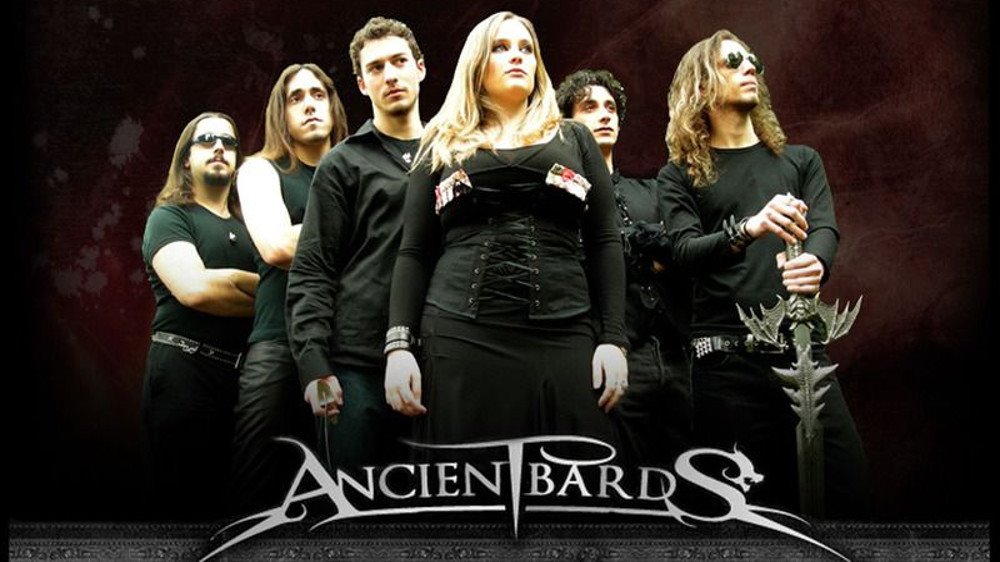 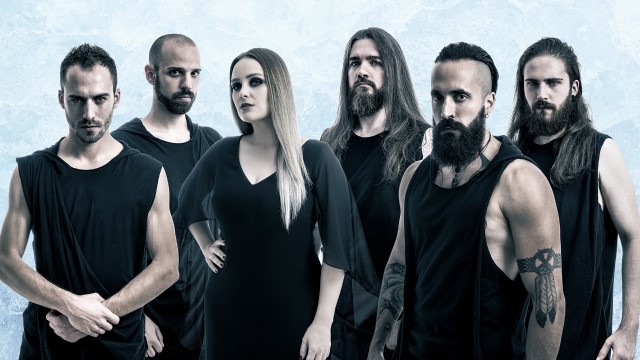