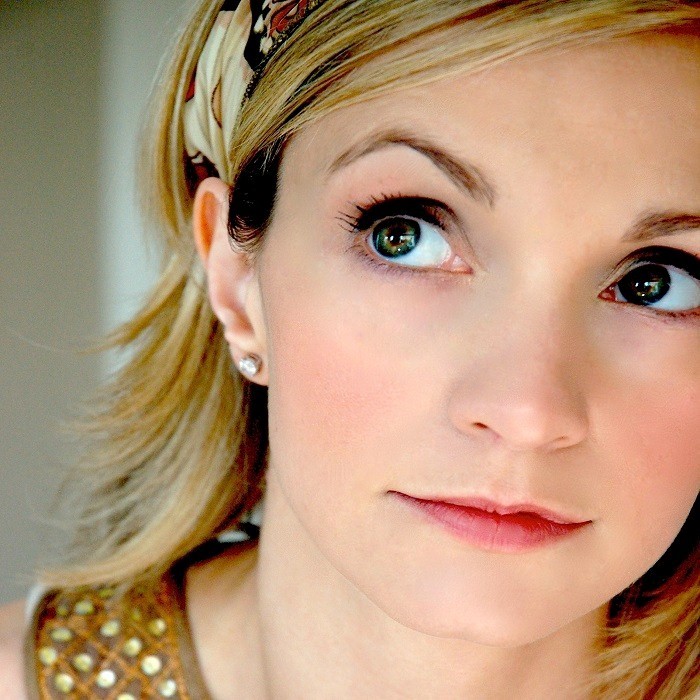 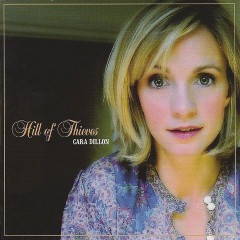 Cara Dillon (born 21 July 1975 in Dungiven, County Derry, Northern Ireland) is an Irish folk singer. In 2001, she launched her career as a solo artist in the UK with the eponymous Cara Dillon album. Prior to this, Dillon had been a member of the folk groups Oige and Equation. She and Sam Lakeman (whom she married in 2002) left Equation and signed to Blanco y Negro records going under the name ‘Polar Star’.

Dillon released her eponymous first solo album in 2001, a mixture of traditional songs with two original compositions. This album garnered the best newcomer award and the best song for ‘Black is the Colour’ at the 2002 Radio 2 folk awards.

The follow up ‘Sweet Liberty’ was released in 2003 with her third album ‘After The Morning’ following in 2006.

In January 2008 Dillon and her band recorded a DVD The Redcastle Sessions in County Donegal which led to an extensive tour starting in the May and continuing through the folk festival season to the winter of 2008/9. This tour took-in venues across Ireland, Great Britain and The USA and introduced guitarist John Smith as a duet partner on the single If I Prove False, this single and a fourth album Hill of Thieves (released 26 January 2009) saw Dillon move to her own label Charcoal Records. 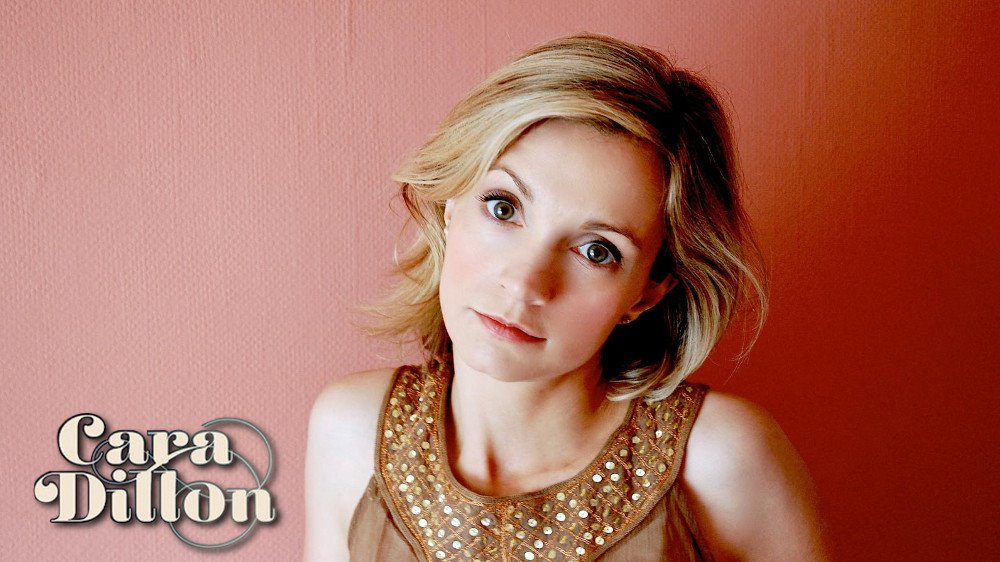 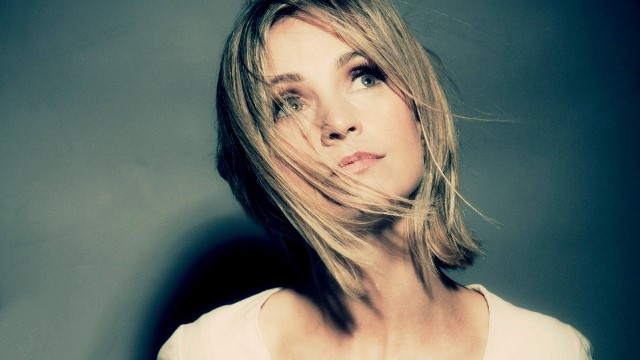 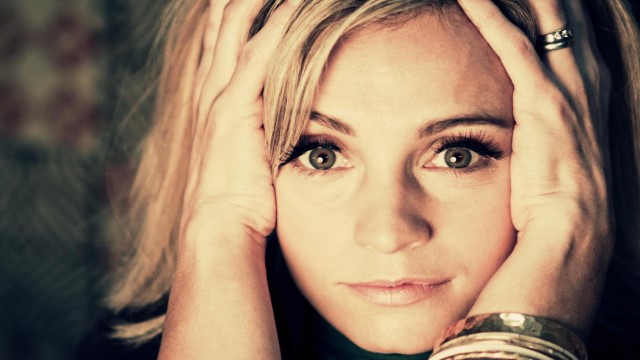 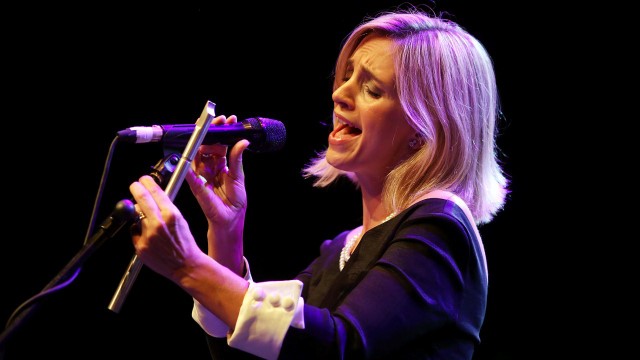