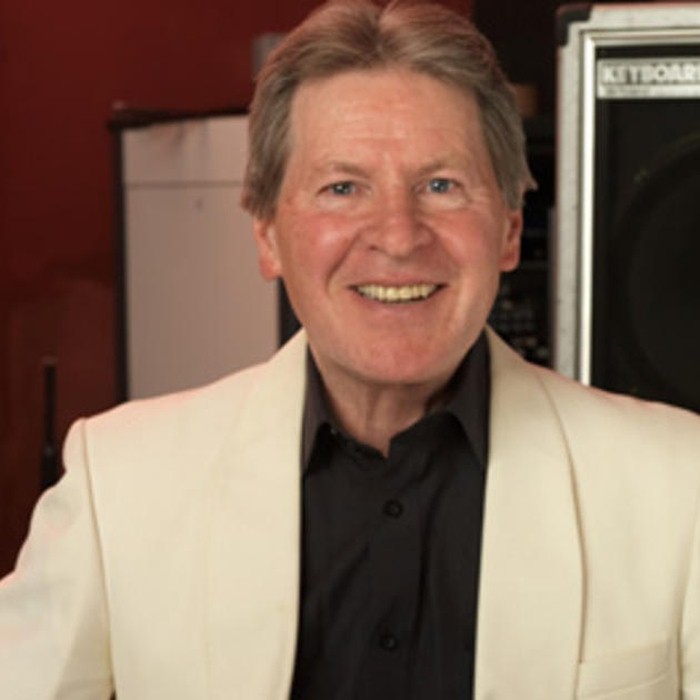 Alan Price (born 19 April 1942, Fatfield, Washington, County Durham) is an English musician, best known as the original keyboardist for the British band the Animals and for his subsequent solo work.
Price is a self-taught musician and was educated at Jarrow Grammar School, South Tyneside and was a founding member of the Tyneside group the Alan Price Rhythm and Blues Combo, which was later renamed the Animals. His organ-playing on songs by the Animals, such as "House of the Rising Sun", "Don't Let Me Be Misunderstood" and "Bring It On Home To Me" was a key element in the success of the group.
After leaving the Animals, Price went on to have success on his own and with Georgie Fame. He introduced the songs of Randy Newman to a wider audience. Later, he appeared on his own television show, as well as achieving success with film scores including winning critical acclaim for his musical contribution to the 1973 film O Lucky Man!, and wrote the score to the stage musical Andy Capp. In addition, he has appeared as an actor in films and television productions 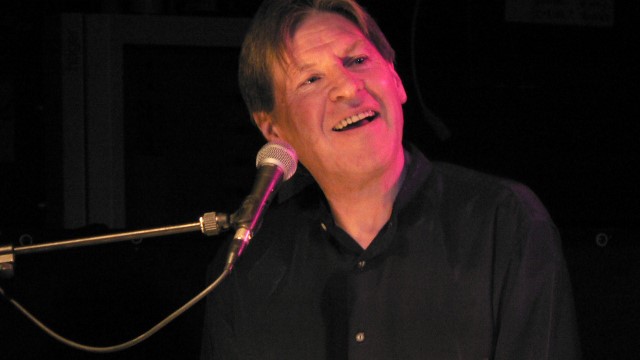