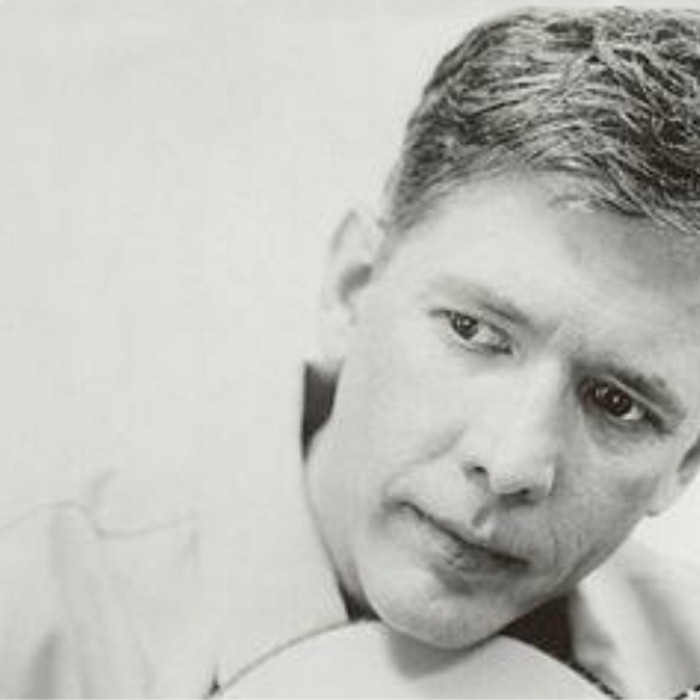 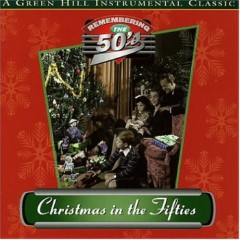 Jack Jezzro has been one of Nashville’s most versatile performers and studio musicians for over 30 years. He has appeared on many Grammy winning recordings and has numerous albums as an artist to his credit. His vast guitar discography as a recording artist includes the critically acclaimed “Jazz Elegance and “Brazilian Nights” recordings along with the Grammy nominated “A Days Journey” album.

Jack Jezzro (born Jacob Paul “Jack” Jezioro), was born on December 2, 1957 in Rivesville, West Virginia. Jack started in music by playing the piano and accordion around 3 -4 years old. Later in his youth, he drew his love for playing guitar from listening to popular music of the time, namely James Taylor, The Doobie Brothers, and Simon & Garfunkel. After graduating high school, Jack attended West Virginia University on a scholarship. While there, he began studying the bass, as the music program didn’t offer guitar. Upon meeting Sam Hollingsworth in 1976 after a performance on campus by the Pittsburgh Symphony Orchestra, Hollingsworth saw great potential in the young Jezzro, and helped him refine his skills. In 1978, Jezzro began performing with the Charleston Symphony Orchestra while still attending WVU. Within a year with the CSO, Jezzro received a scholarship to the Eastman School of Music, and began studying under James VanDemark. While attending Eastman, Jezzro continued performing, now with the Rochester Philharmonic Orchestra. After two years with RPO, Jezzro accepted a position with the Nashville Symphony Orchestra, where he remained for 10 years. 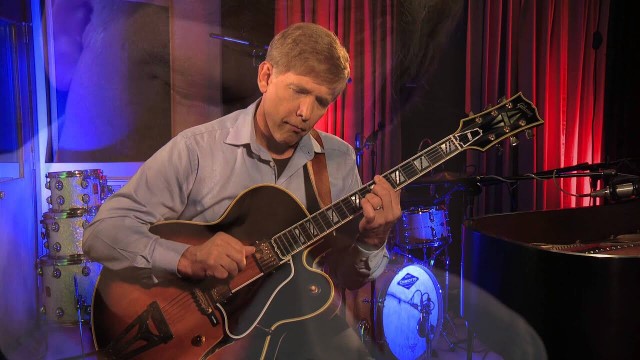 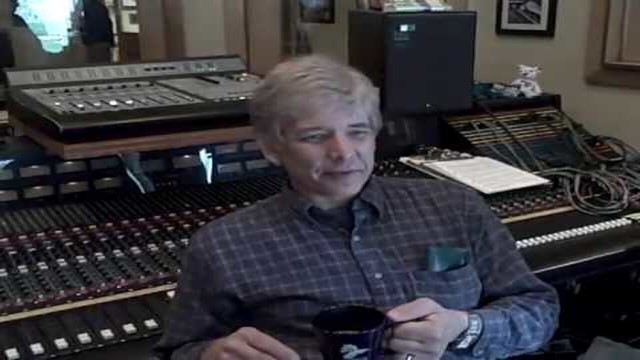 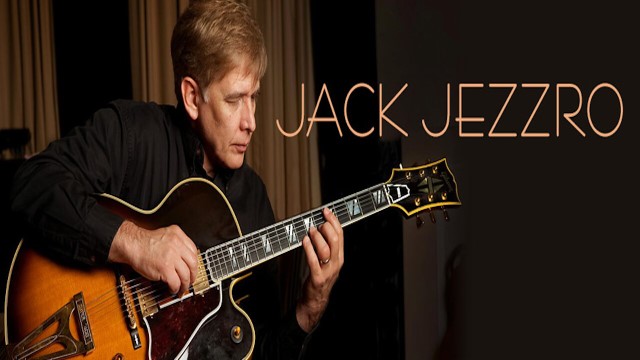