A duo consisting of producers Vlad Naslas and Ed Stratton, Jack 'N' Chill's hypnotic, instantly recognizable house instrumental "The Jack That House Built" was one of the first house hits produced in the UK (it reached no. 6 in the mainstream sales chart in February 1988). The similar-sounding follow-up single "Beat The Heat" was less successful commercially, and the duo then split up after just two singles. Stratton would then spend three years as a recording artist/producer signed to Virgin Records and later to Rhythm King Records and release a solo album entitled "Step into Time" under the artist name Man Machine. In 1990 he had the idea of creating the world's first dance music 'sample CDs' - a collection of 3 CD s called the 'Zero-G Datafiles' which featured over 3000 audio samples & loops. Although not intended to be used commercially, they became extremely popular. Together with Julie Stratton, Ed then formed the 'Time+Space' publishing company for sample CDs, and other talented sample producers were soon signed up to provide new collections for Time+Space to distribute on the Zero-G label. Meanwhile Vlad Naslas formed the instrument manufacturing company Lovetone with Dan Coggins, which (perhaps oddly) is specialized in guitar pedals. 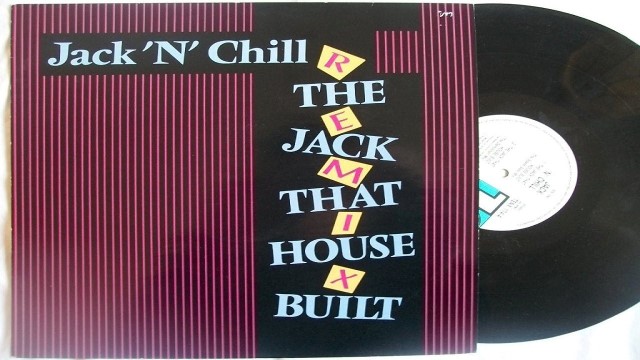