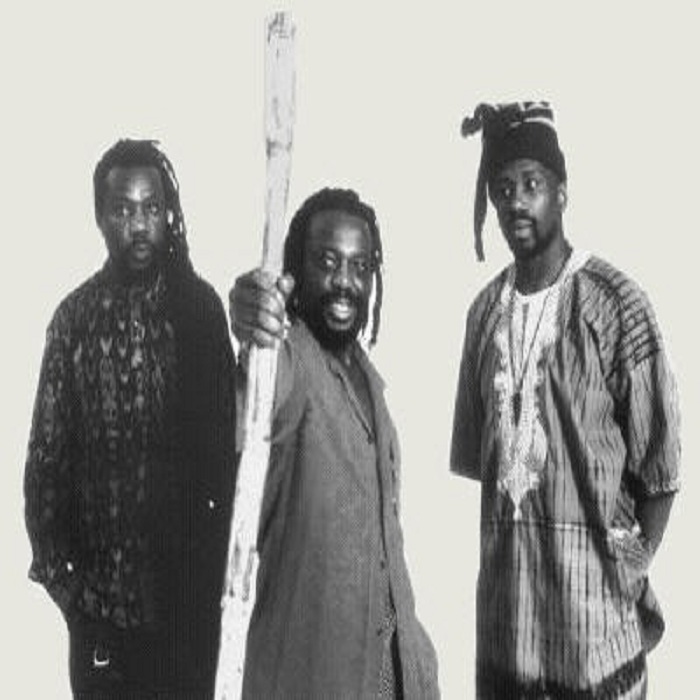 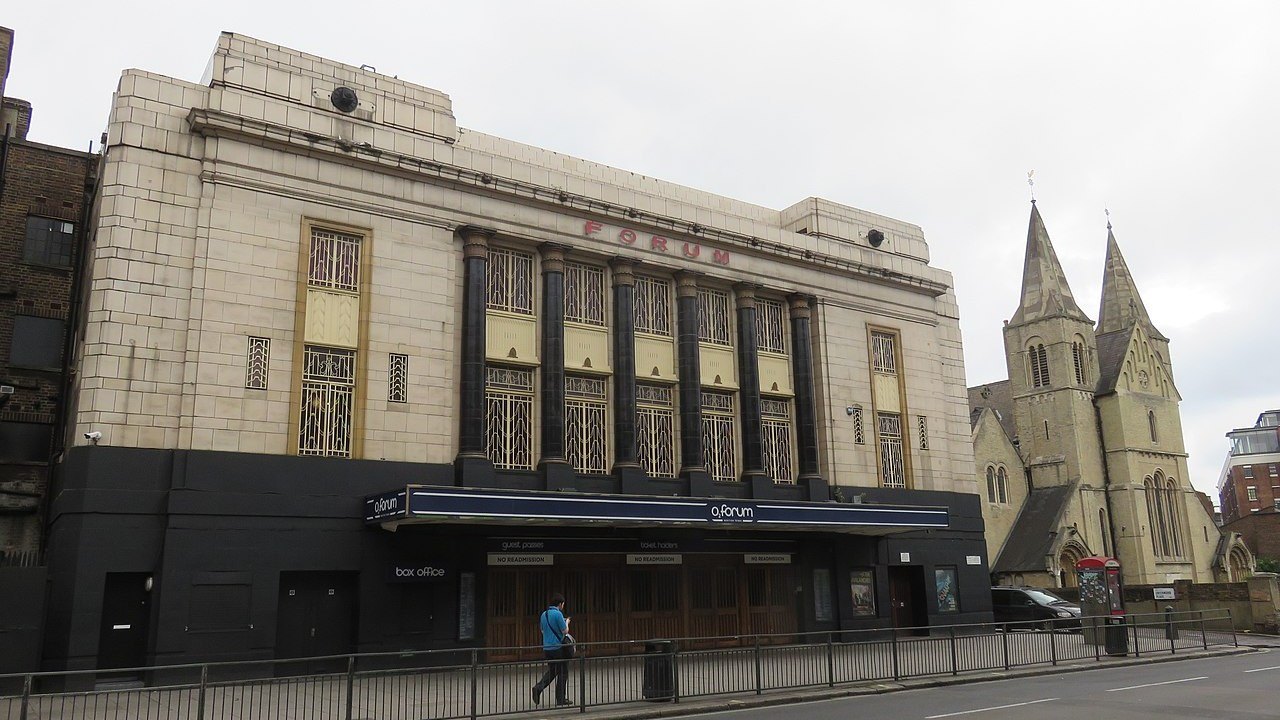 African Head Charge was founded in 1980 by percussionist Bonjo I (full name: Bonjo Iyanbinghi Noah) , who surrounded himself with an ever-shifting cast of supporting characters (including colorfully named henchmen like Prisoner, Crocodile, Junior Moses and Sunny Akpan), and captained their debut, My Life in a Hole in the Ground to almost immediate international acclaim. Three more albums: ‘82’s Environmental Studies, ‘83’s Drastic Season, and ‘86’s Off the Beaten Track – followed in due course, and quickly grew African Head Charge’s fan base, regardless of their staunch refusal to perform live throughout this time period. Then again, it could be argued that the band’s intensely studio-created, hyper-mixed, and often abstract ‘psychey dub’ compositions weren’t at all ideal for on-stage reproduction. In any case, African Head Charge eventually did concede to go out on tour; then enjoyed an extended break before reconvening to work on a 1991 comeback album entitled Songs of Praise. 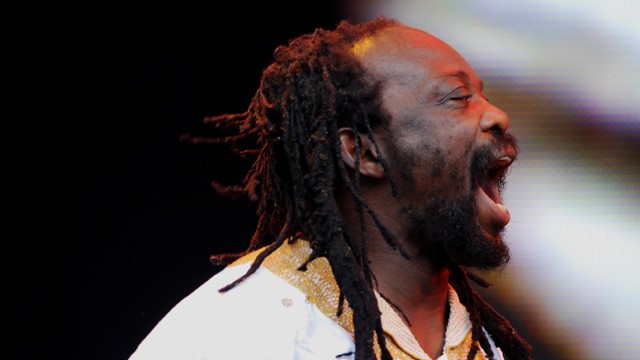