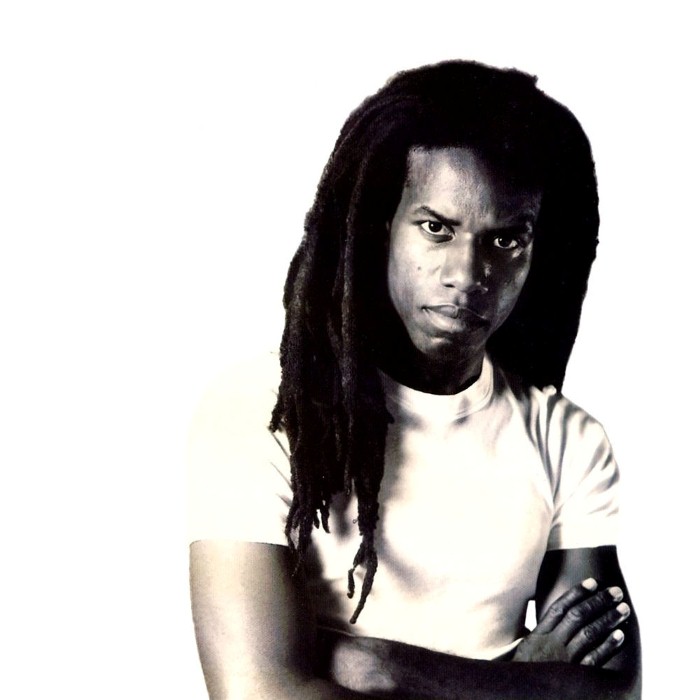 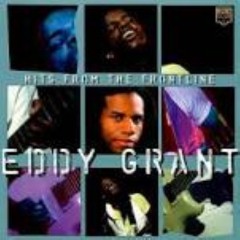 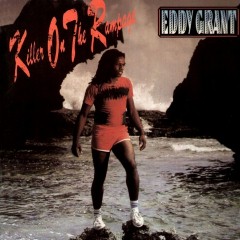 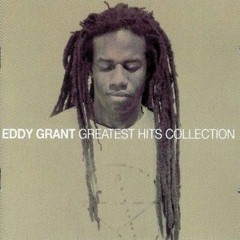 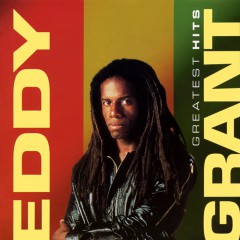 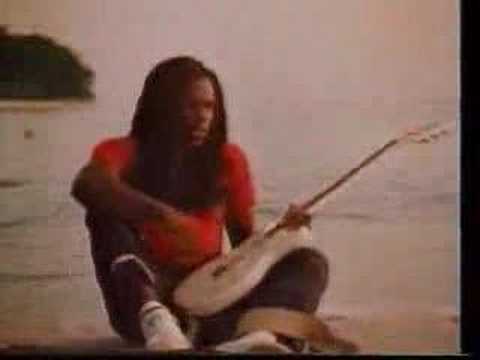 Eddy Grant stands among an elite group of artists as one who has not just merely moved successfully across the musical spectrum, but has actually been at the forefront of genres and even created one of his own. From pop star to reggae radical, musical entrepreneur to the inventor of ringbang, the artist has cut a swath through the world of music and made it his own. Born in Plaisance, Guyana, on March 5, 1948, the young Edmond Grant grew up on the sound of his homeland, tan singing, an Indo-Caribbean vocal style whose roots lay in South Asia and are the backbone of modern chutney. Then in 1960, the Grant family emigrated to England, taking up residence in the working-class Stoke Newington area of London. The young teen's musical horizons swiftly expanded, embracing the R&B, blues, and rock that percolated across his new island home. In 1965, Grant formed his first band, the Equals, and long before the days of 2-Tone, the group was unique in being the first of Britain's multi-racial bands to receive any recognition. The West Indian contingent comprised Jamaican-born singer Lincoln Gordon, with his twin brother Derv and Grant both on guitar, while the rhythm section of bassist Patrick Lloyd and drummer John Hall were native-born white Englishmen. Like most of the teenaged bands roaming the capital at the time, the Equals cut their teeth on the club and pub circuit and finally inked a label deal with President Records in early 1967. Their debut single, "I Won't Be There," didn't crack the charts but did receive major radio support. This, alongside an expanding fan base wowed by their live shows, pushed their first album, Unequaled Equals, into the U.K. Top Ten. At the request of his label, Grant had also been working with the Pyramids, the British group who had backed Prince Buster on his recent U.K. tour. Besides composing songs for the band (and one for Buster himself, the rude classic "Rough Rider"), Grant also produced several tracks, including the band's debut single and sole hit, "Train to Rainbow City." In 1968, the Equals scored their own hit with "I Get So Excited," the group's debut into the Top 50. Although their follow-up album, Equals Explosion, proved less successful than its predecessor, as did the next single, the quintet's career was indeed about to explode. "Hold Me Closer" may have disappointed in the U.K., where it stalled at a lowly number 50, but in Germany, the single was flipped over and "Baby Come Back" released as the A-side. It swiftly soared to the top of the German charts, a feat repeated across Europe. Later that spring, a reissued British single finally received its just due and reached number one. Even the U.S. took notice, sending the single into the lower reaches of the Top 40. Sadly, this turned out to be a flash in the pan. The Equals' follow-up single, "Laurel and Hardy" died at number 35; its successor did even worse, while their new album, Sensational Equals, didn't even make the charts. New hope arrived when "Viva Bobby Joe" shot into the Top Ten in the summer of 1969, but its follow-up, "Rub a Dub Dub," just scraped into the Top 35. Understandable, considering the Equals' roller coaster of ups and downs, Grant now turned his attention elsewhere. 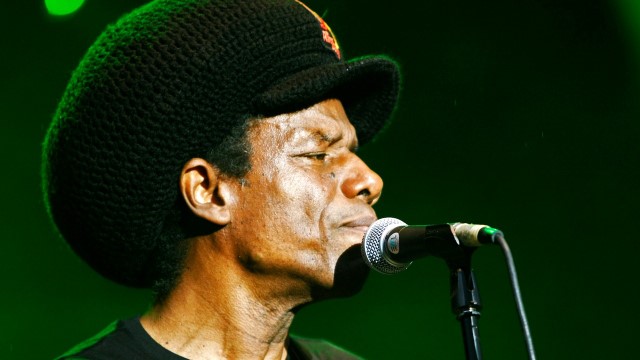 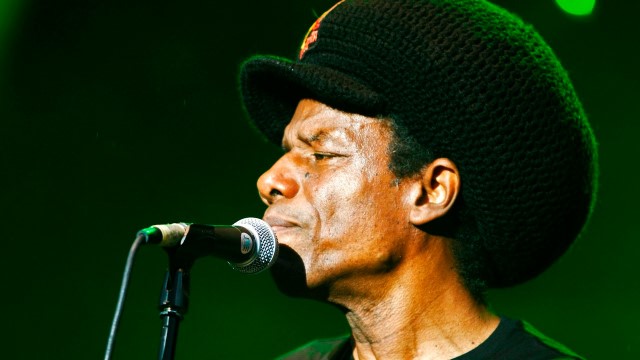