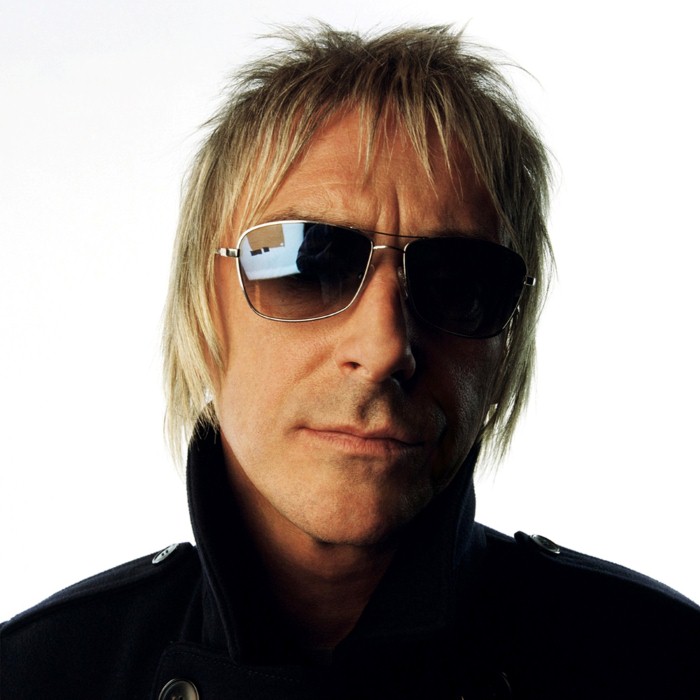 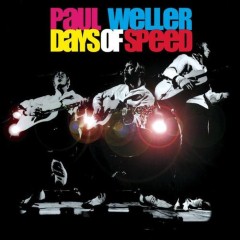 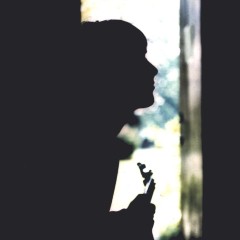 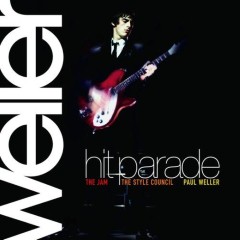 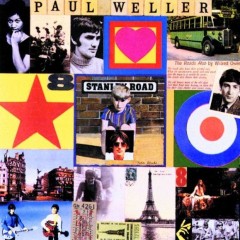 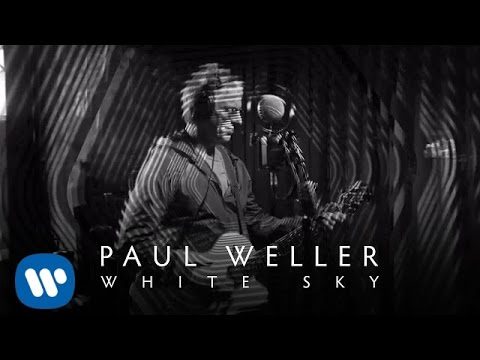 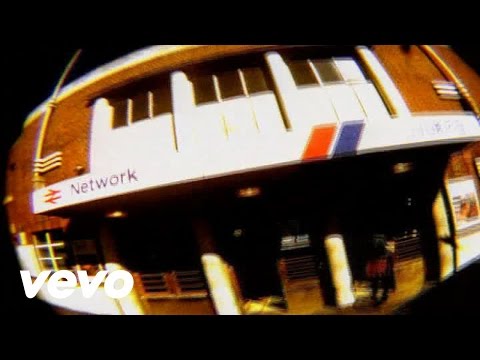 Paul Weller (born 25 May 1958) is an English singer-songwriter. Starting with the band The Jam (1972-1982), Weller then went on to branch out musically to a more soulful style with The Style Council (1983-1989). In 1991 he established himself as a successful solo artist, and continues to remain a respected singer, lyricist and guitarist.

Despite widespread critical recognition, Weller has remained a national rather than an international star, and much of his songwriting is rooted in English culture. He is also the principal figure of the 1970s and 80s mod revival and is often referred to as the Modfather.

Weller was born on 25 May 1958 in Sheerwater, near Woking, Surrey, England, to John and Ann Weller. He was initially known as John William Weller but later acquired the name Paul.

His father worked as a taxi driver and his mother was a part-time cleaner. In 1963 Weller started his education at Maybury County First School. His love of music started with The Beatles, then The Who and the Small Faces. By the time Weller was eleven and moving up to secondary school at Sheerwater County Secondary music was the biggest part of his life and he began playing the guitar.

In 1972 Weller formed the first incarnation of the Jam, playing bass guitar with his best friends Steve Brookes (lead guitar) and Dave Waller (rhythm guitar). Weller's father, their manager, began booking the band into local working men's clubs. Joined by Rick Buckler on drums, and with Bruce Foxton soon replacing Waller on rhythm guitar, the four-piece band began to forge a local reputation playing a mixture of Beatles covers and a number of compositions written by Weller and Brookes. In 1976 Brookes left the band and Weller and Foxton decided they would swap guitar roles, with Weller now the guitarist. 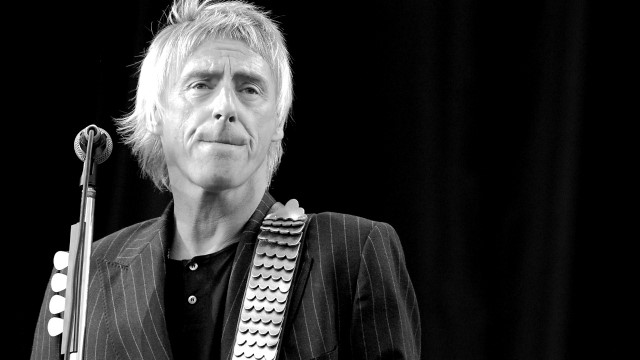 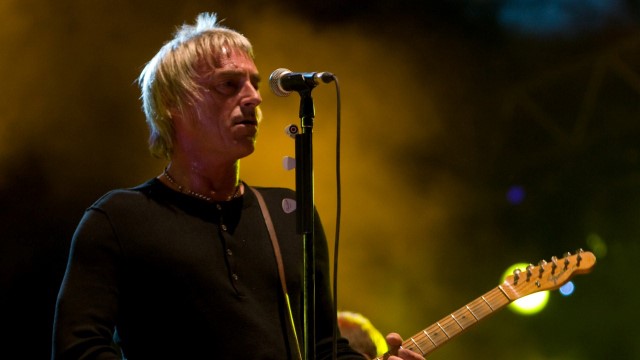 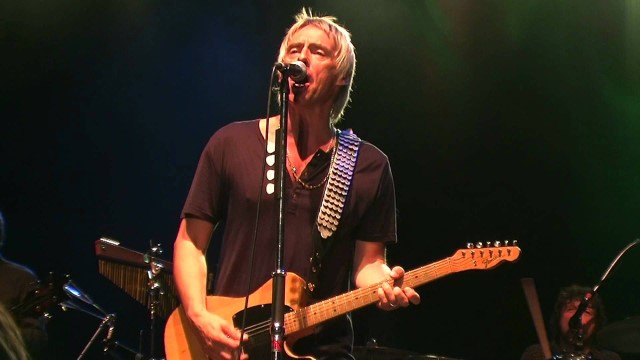