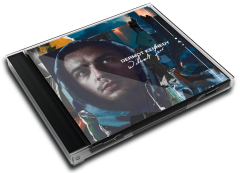 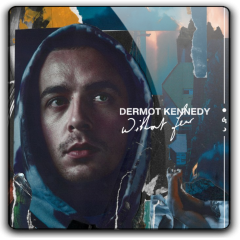 Without Fear is the debut studio album by Irish singer-songwriter Dermot Kennedy, released on 4 October 2019 by Riggins Recording, Interscope Records and Island Records. It has spawned by four singles, including "Power Over Me" and "Outnumbered", and will be supported by a tour, including two nights at Dublin's 3Arena in December 2019.

Background
Kennedy announced the album on 13 June 2019, which coincided with the release of "Outnumbered". Pre-orders started that day, with an original release date of 27 September set. Kennedy revealed the track list on 9 September 2019.