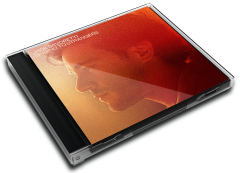 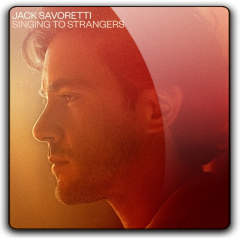 Singing to Strangers is the sixth studio album by English singer-songwriter Jack Savoretti, released on 15 March 2019 through BMG. The lead single, "Candlelight", was released in December 2018. Savoretti will embark on a European tour in support of the album. It debuted at number one on the UK Albums Chart with 32,264 units.

Background
Savoretti named the album Singing to Strangers because, he said, "That's my job: I sing to strangers. That's what I've spent most of my life doing. Singing to friends and family and fans; they're already onside, so you can, to some extent sing anything. Strangers need convincing, touching, connection."

Recording
The album was recorded in Rome at Ennio Morricone's studio in mid-2018 with producer Cam Blackwood. Alongside writing with Kylie Minogue, Savoretti co-wrote a track with Bob Dylan titled "Touchy Situation".