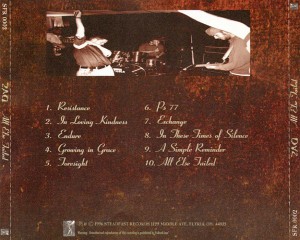 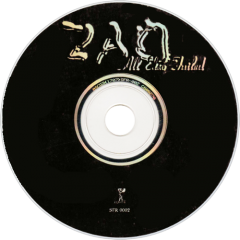 All Else Failed is the debut album by metalcore band Zao, released on the Steadfast label in 1995. The album was later re-recorded and released as the identically titled All Else Failed in 2003.
This album on Steadfast Records has had three pressings in total, with different cover art for each pressing: