02) Here's To Never Growing Up 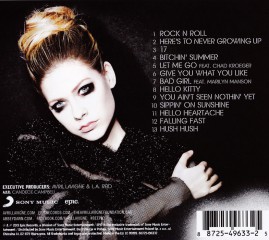 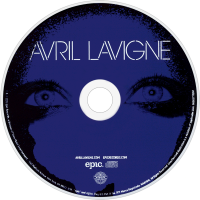 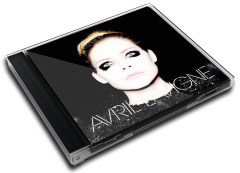 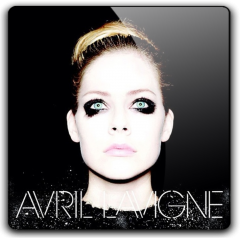 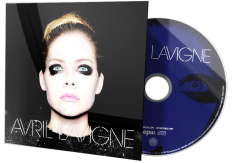 Avril Lavigne is the self-titled fifth studio album by Canadian singer Avril Lavigne. It was released on 1 November 2013, by Sony Music Entertainment. Three months after the release of Goodbye Lullaby, Lavigne announced that work on her fifth studio album had already begun, with eight songs written so far. Lavigne stated that the album would musically be the opposite of Goodbye Lullaby, with a release date rumoured for sometime in 2012. Lavigne explained, "Goodbye Lullaby was more mellow, [but] the next one will be pop and more fun again. I already have a song that I know is going to be a single, I just need to re-record it!" In late 2011, Lavigne confirmed that she had moved to Epic Records, which is now headed by L.A. Reid.
Recording sessions began in November 2011, and took place over a period of almost two years, concluding in July 2013. The lead single "Here's to Never Growing Up" was released on 9 April 2013; reaching the top twenty in the United States, Canada, Australia and United Kingdom, and the top ten in Ireland and Japan. Lavigne premiered the second single "Rock n Roll" on 18 July 2013, the song itself was released on 27 August, with the music video premiering a week earlier on 20 August, the song has been one of her least successful singles in the US, charting only at No. 91 of Billboard Hot 100, top 5 in Japan and South Korea. It was announced in July 2013 that the album would be released on 24 September 2013, but recently another date has been announced, 5 November 2013 and later confirmed.
On 8 August 2013, Lavigne revealed the cover art for the album via her Instagram account. In a recent interview at the radio station 99.5 The River, Lavigne confirmed that her new album will be available to pre-order on 24 September 2013 and will be released later on 5 November. The official track listing was later revealed on 5 September. The entire album stream on Itunes and her official website on 29 October.