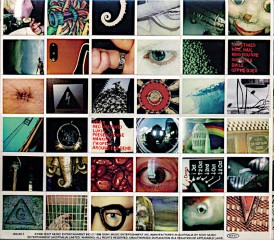 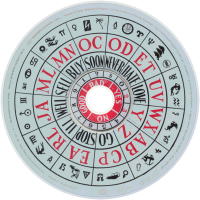 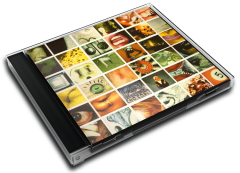 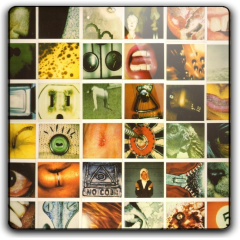 No Code is the fourth studio album by the American alternative rock band Pearl Jam, released on August 27, 1996 through Epic Records. Following a troubled tour for its previous album, Vitalogy (1994), in which Pearl Jam engaged in a much-publicized boycott of Ticketmaster, the band went into the studio to record its follow-up. The music on the record was more diverse than what the band had done on previous releases, incorporating elements of garage rock, worldbeat, psychedelia, and experimentalism.
Although No Code debuted at number one on the Billboard 200, it left a large section of the band’s fanbase unsatisfied and quickly fell down the charts. Critical reviews were also mixed, with praise to the musical variety but the album being considered inconsistent. The album became the first Pearl Jam album to not reach multi-platinum status, receiving a single platinum certification by the RIAA in the United States.
For its fourth album, Pearl Jam again worked with producer Brendan O'Brien, with whom they had worked on predecessors Vs. (1993) and Vitalogy (1994). No Code was the band's first album with drummer Jack Irons, who had joined the band as Vitalogy was being completed. Following the summer U.S. leg of the band's Vitalogy Tour, the band began work on No Code in Chicago, Illinois in July 1995 during the infamous Chicago heat wave. The Chicago sessions lasted a week at the Chicago Recording Company. During a break in a string of make-up dates for the 1995 tour the band went into the studio for a week-long session in New Orleans, Louisiana, where the band recorded "Off He Goes". The rest of the recording took place in the first half of 1996 in Seattle, Washington at Studio Litho, which is owned by guitarist Stone Gossard. The album was then mixed by O'Brien at his mixing facility at Southern Tracks in Atlanta, Georgia.